15-Year-Old UP Girl 7 Months Pregnant, Alleges She Was Raped By Cousin 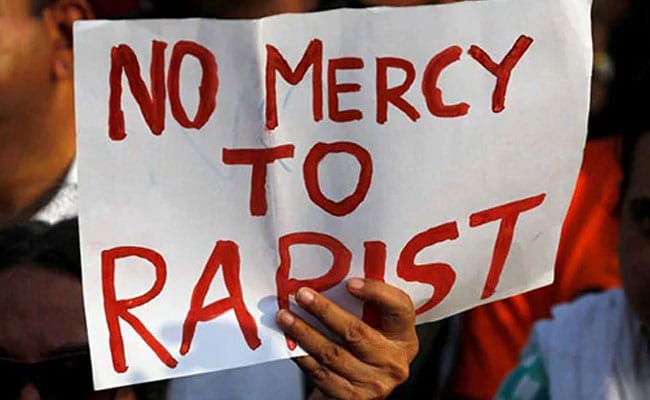 It happened in a village under Gyanpur Police Station, Singh added.

The girl said that she was continuously raped by her cousin who also threatened to kill her if she spoke about it, Singh went on to say.

“A case was registered on Monday evening, and the accused person has been arrested. The girl has been sent for medical examination,” the CO said.

One is supposed to feel safe with family members and relatives and when they too turn predators, it shows the dark side of the world we live in.

Thankfully the cops acted fast once the girl narrated her ordeal and arrested the accused.