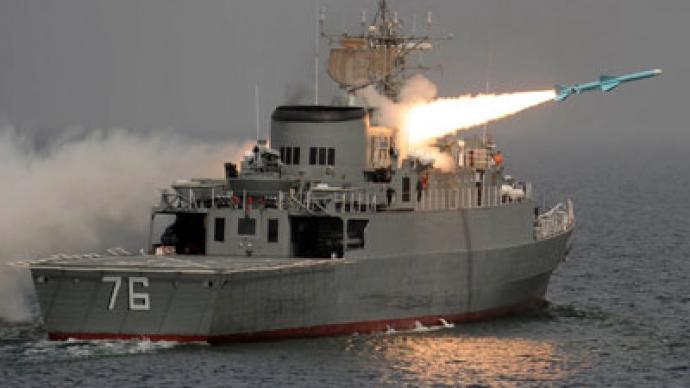 Tehran: An Iranian warship was hit by a friendly fire missile during naval exercises, killing 19 sailors, state media and the army said Monday, amid tensions with the US in Gulf waters.

The incident involving the Konarak vessel occurred on Sunday afternoon near Bandar-e Jask, off the southern coast of the Islamic republic, state television said on its website.

“The vessel was hit after moving a practice target to its destination and not creating enough distance between itself and the target,” said the channel.

The armed forces said in a statement that 19 crewmen were killed and 15 injured.

It said the Konarak had been involved in an “accident” during the exercises, without elaborating.

The vessel had been towed ashore for “technical investigations”, it added, calling on people to “avoid speculation” until further information is released.

Tasnim news agency said in an English-language tweet that the Konarak was hit by the missile fired by another Iranian warship.

The vessel had been hit by “‘friendly fire’ after Moudge-class frigate ‘Jamaran’ accidentally shot (it) with a missile during live firing exercise in Jask area of #PersianGulf waters”.

The 15 injured were hospitalised in Sistan and Baluchistan, said Mohammad-Mehran Aminifard, head of the province’s medical university.

Two of the sailors were in intensive care, he told the semi-official news agency ISNA.