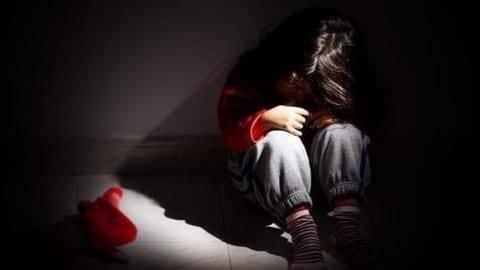 Uttar Pradesh: A three-year-old girl found dead in a field in Uttar Pradesh’s Lakhimpur Kheri on Thursday morning was raped and strangled, the police said today. This is the third rape-murder of a minor in the district in the 20 days.

Hang my head in shame. It’s our duty to be a society where kids are safe. The perpetrators of this horrific crime must be brought to justice. These barbarians deserve the strictest of punishment. Strength the family 🙏🏽🙏🏽. https://t.co/qStOpX0iAN

The girl had been missing since Wednesday. Her body was found just half a kilometer from her home with injuries.

Yesterday, the police had called it murder. Sexual assault was confirmed by the autopsy, said the police.

The child’s father had accused another villager, Lekhram, in his complaint to the police. He had alleged that his daughter was kidnapped and killed in an old rivalry.

The police have formed four teams to look for the accused man, said Satendra Kumar, the district police chief.

Lakhimpur Kheri district has been in the news after a 17-year-old girl, who had left home to fill a scholarship application, was found dead outside her village. She was allegedly raped and murdered.

Her mutilated body was found near a dry pond around 200 metres from her village.

Before this, a 13-year-old girl was raped and strangled in the same district.

Police said the girl had gone to her fields in the afternoon and when she did not return home, her family started looking for her. She was found dead in a sugarcane field.

The incidents have sparked public outrage with the Congress and the Samajwadi Party attacking the BJP government of Yogi Adityanath over what they call a worsening law and order situation.

“Even after so many incidents our ‘tough’ Chief Minister has not fixed responsibility. A dying system and a helpless Chief Minister,” tweeted state Congress Chief Ajay Kumar Lalu.

Facing a spurt in crimes against women, especially minors, the state government recently set up a Women and Child Safety Organization headed by a senior police officer to handle these case and ensure the safety of women and children.