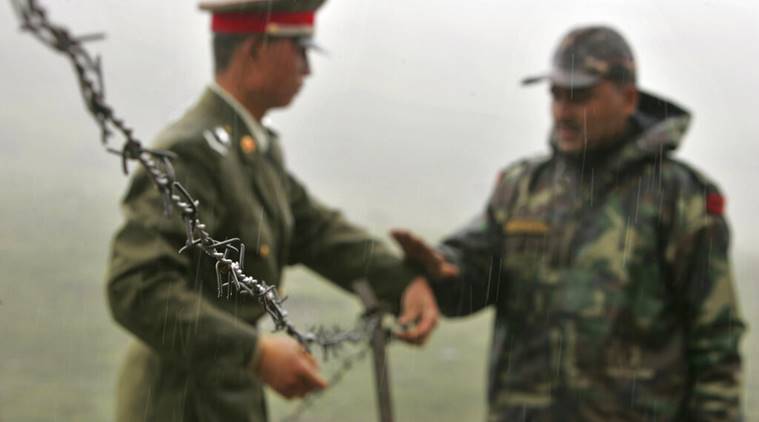 China’s People’s Liberation Army or PLA will hand over the five Arunachal Pradesh men, who went missing earlier this month, to India on Saturday, Union Minister Kiren Rijiju has tweeted.

“The Chinese PLA has confirmed to Indian Army to hand over the youths from Arunachal Pradesh to our side. The handing over is likely to take place anytime tomorrow i.e. 12th September 2020 at a designated location,” he wrote.

The Chinese PLA has confirmed to Indian Army to hand over the youths from Arunachal Pradesh to our side. The handing over is likely to take place anytime tomorrow i.e. 12th September 2020 at a designated location. https://t.co/UaM9IIZl56

The five men who had been missing since September 1 were hunters, the army had said in a statement. The locals, however, said they were porters.

Earlier this week, the Chinese Army had confirmed their presence in the country.

“As a result of persistent efforts of Indian Army, five missing hunters from Indian side of LAC in Upper Subansiri, who had inadvertently crossed over to other side on 2 September 2020, were traced. Chinese Army on September 8 responded on hotline and confirmed that the missing Indians have been found on their side,” the Army had said in a statement.

The army and Indo-Tibetan Border Police uses locals as porters, guides and scouts during Long-range patrols (LRPs). They need help from porters to carry supplies at all strategic points along the McMahon Line, the effective border between India and China.

Sources say porters and guides after dropping off cargo at forward posts often go to higher altitude to hunt for mask deer or collect herbs like “gumba”. The mask deer and the gumba, a traditional medicine, have big prices in the international grey market. It is possible the five men strayed away while looking to hunt or collect herbs.

India and China have been locked in a military stand-off in eastern Ladakh since May, when PLA intruded into Indian territory. Several rounds of military and ministerial talks have led to only partial Chinese withdrawal from the Galwan Valley, where, in June, 20 Indian soldiers had died in the line of duty in a clash with Chinese troops.