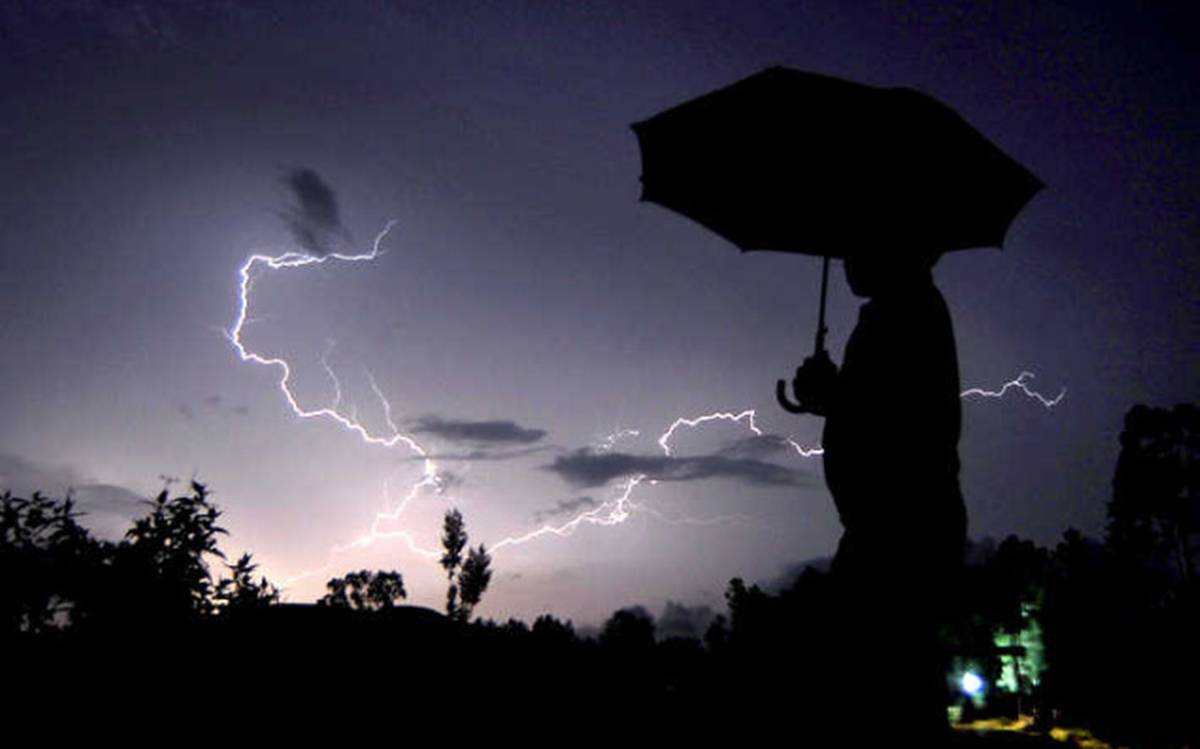 At least 83 people have died in Bihar as thunderstorms swept the state. Bihar Chief Minister Nitish Kumar has announced a compensation of Rs 4 lakh each for the families of the deceased people. Out of the total 83, 13 residents from the Gopalganj district lost their lives. 8 deaths were reported from Nawada. Six each died in Siwan and Bhagalpur. Five each lost their lives in Darbhanga, and Banka. The injured have been admitted to hospitals.

Prime Minister Narendra Modi also expressed grief at the loss of lives. “Received the unfortunate news of a number of people losing their lives due to heavy rain and lightning in some districts of Bihar and Uttar Pradesh. State governments are actively engaged in relief work. I express my condolences to the families of those who have died.

Heavy rain with thunderstorms and lightning has lashed various parts of Bihar even before the onset of the monsoon in the state. Authorities have appealed to the people to remain indoors during the rain and not to stand under trees if outside.

The Indian Meteorological Department (IMD) had issued a red alert for some areas of Bihar, foreseeing rough weather conditions in the state. Heavy rain, thunderstorm, lightning and squall have been predicted for Thursday and Friday.

On June 22, the National Disaster Management Authority (NDMA) had warned Bihar of “severe flood” situation as surplus rainfall led to a huge rise in water levels of rivers across Bihar.