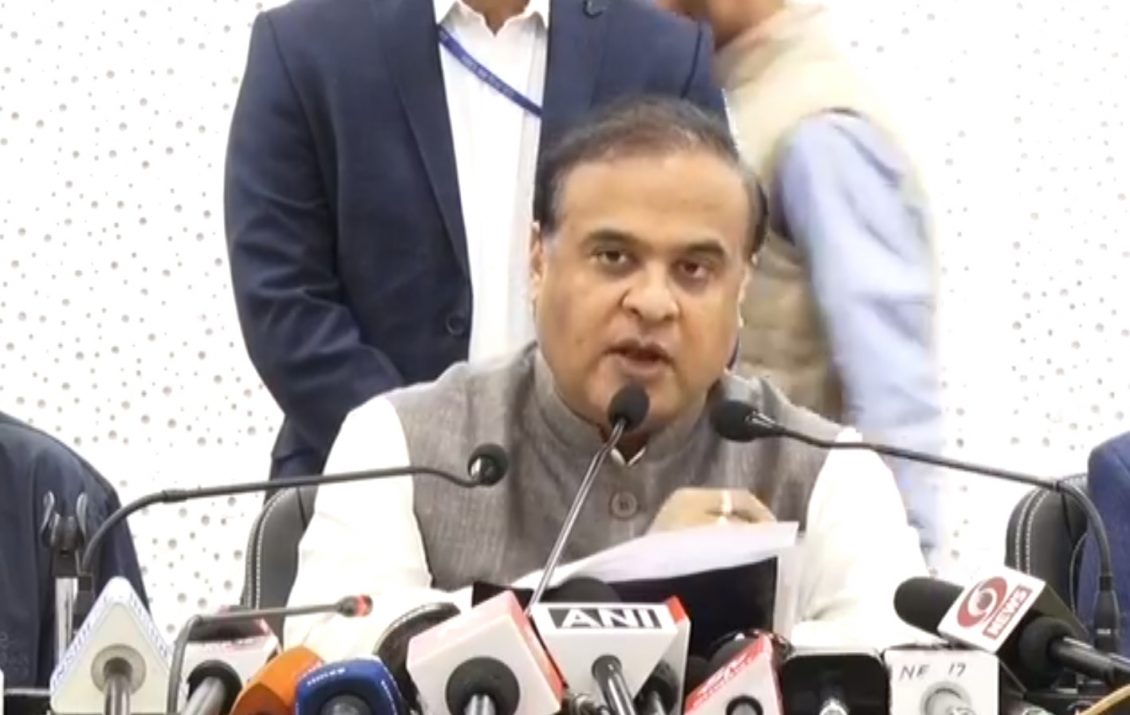 GUWAHATI: Assam health minister on Wednesday, 12 August during a press conference said that AASU is now a political party.

The minister said, “They are going to form a new political party. So they would definitely say govt has a lack of goodwill in implementation of Clause 6 of Assam Accord.”

He added, “Now AASU is political party. Earlier it was not”.