After 8 yrs, visitors to find giraffe in zoo from today 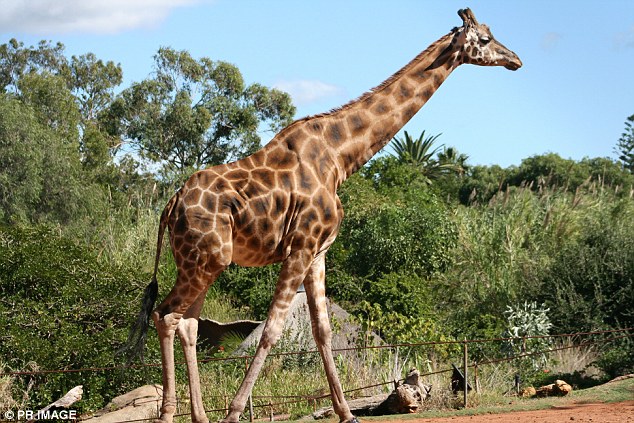 After eight years, visitors to the Assam State Zoo will be able to see a giraffe from Saturday.

A female giraffe from Patna’s Sanjay Gandhi Biological Park was scheduled to reach the facility on Friday night and a newly built enclosure – close to the entrance gate – will be opened for visitors by Forest Minister Parimal Suklabaidya at 1 pm on Saturday.

The new inmate is being brought in a trailer. “It is four years old and around 12 feet tall,” an official said.

Under the exchange programme approved by the Central Zoo Authority, the Patna zoo will give a female giraffe, three gharials and three swamp deers. In return, the Assam State Zoo will give a rhino, a black leopard and eight sangai.

The lone giraffe at the state zoo had died in 2011-12. The zoo will also get a male giraffe from Mysuru. “Currently, it is being transported, and has reached Vijaywada. We expect it to reach here in six days,” said Zoo DFO Tejas Mariswamy.

The idea is to form an animal couple from different families so that their offspring is of better health. Forest officials say giraffes and chimpanzees are the main attraction of a zoo, and the state facility had suffered due to absence of both the animals for a long time.