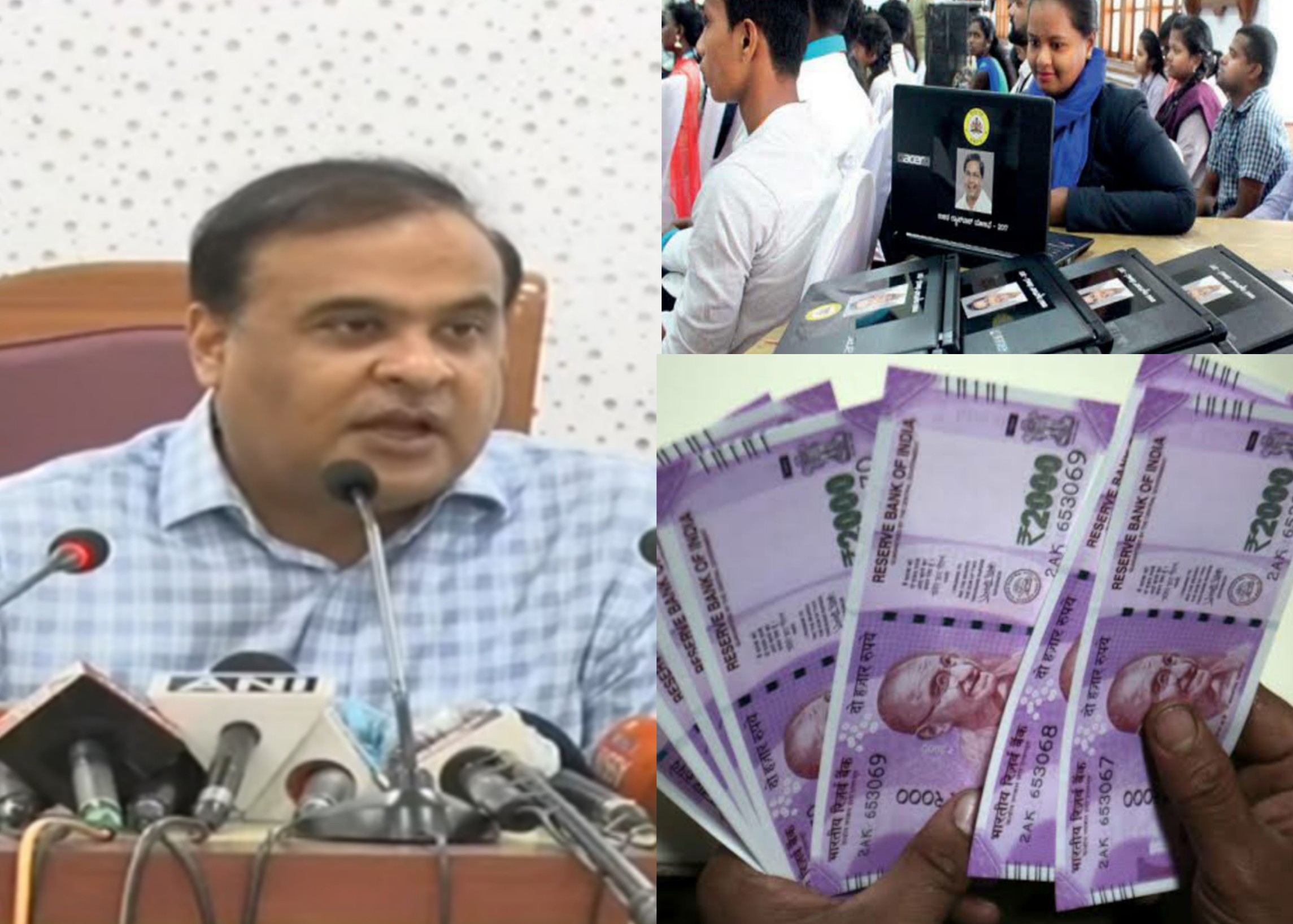 GUWAHATI: Meritorious students of 2019 batch will receive computers under Anundoram Borooah Award scheme from next week. Assam Education Minister Dr. Himanta Biswa Sarma addressing a press conference in Guwahati on Sunday said, “Meritorius students who appeared HSLC exam last year will receive computers from next week and AMTRON will distribute the computers to the candidates. Students will be called in their respective schools and the distribution will be done without any function.”

It is to be mentioned that a total of 202508 students appeared for HSLC examination in 2019.

The Government of Assam has been conferring the Anundoram Borooah Award with citation in the form of a Certificate along with a personal computer(PC) to honour the meritorious students securing Star Marks and above in the HSLC, High Madrassa and FM Examinations conducted by SEBA and State Madrassa Education Board, Assam. But due to the prevailing COVID-19 situation this year students will receive an amount of Rs. 20,000 instead of a Computer.

Assam Education Minister Dr. Himanta Biswa Sarma addressing a press conference in Guwahati on Sunday said, “Due to the current situation in India it is not possible to gather 17000-20000 computers. So, we will provide Rs. 20,000 in cash to the students instead of computers.”

“SEBA will soon release a portal where students will have to submit their Bank details including account number and IFSC code and within the month of August the said amount will be credited to the respective bank accounts,” the health minister informed.