ASSAM: APPOINTMENT FOR LP, ME TEACHERS ON AUGUST 27 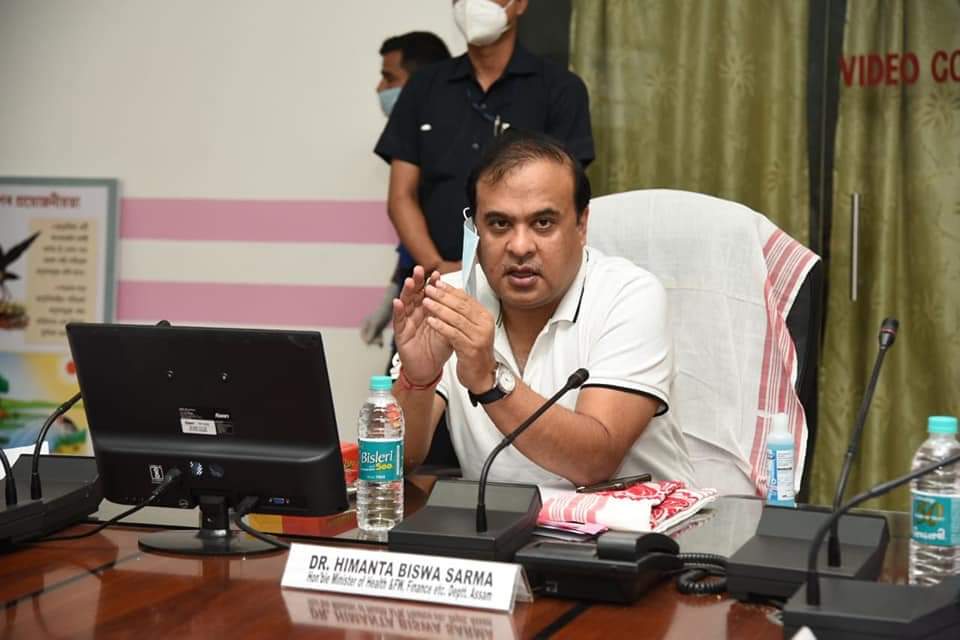 Minister Sarma also stated that the government will issue the advertisement for the posts of 7,440 high school teachers in the first week of September.

(with inputs from NewsLive)