Assam: Namghars To Get 2.5 Lakh 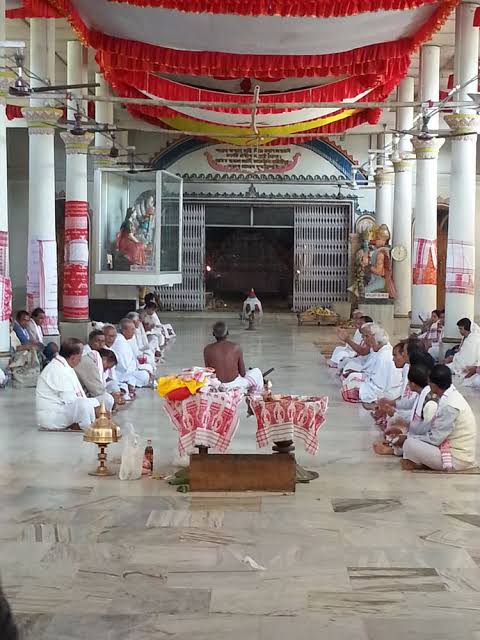 GUWAHATI: An amount of Rupees 2.5 lakh will be allocated to each of 7000 Namghars in Assam which are at least 50 years old under the Assam Darshan scheme of the state.

This was announced by Minister Himanta Biswa Sarma during a press conference on Saturday in Guwahati.

It was also categorically said by him that the definition of Namghar doesn’t include any other place of worship including Temple, Mosque and Church.

The Namghars located in the SC/ST belts will be given priority in the selection process as the inhabitants of those areas have paucity of funds to develop the Namghars on their own, he added.

Priority will also be given to those Namghars which are widely and frequently visited by pilgrims.

(with inputs from Pratidin Time)