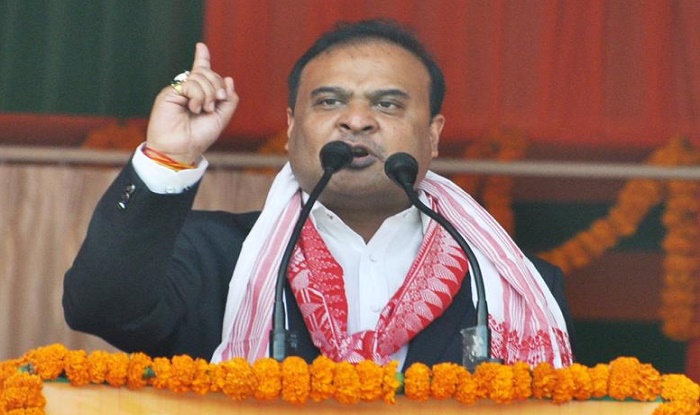 Assam Chief Minister (CM) Himanta Biswa Sarma on Saturday, July 10, announced the creation of
a new department for the preservation and upliftment of indigenous people of the State.

The new entity will be named the Department for Indigenous Faith and Culture.
Addressing a press conference, CM Sarma said the decision was taken by the Cabinet at a meeting on Saturday,
adding that Assam Finance Minister Ajanta Neog has been requested to approve a yet-undecided amount to fund
the setting up of the new department.

It will specifically work for the preservation and development of faiths and cultures of the indigenous tribes and
communities of Assam, including Bathou, Brahma, Tea Tribes, Moran, Motok and others.

‘The new department will become functional after the State Budget is announced next week,’ CM Sarma added.