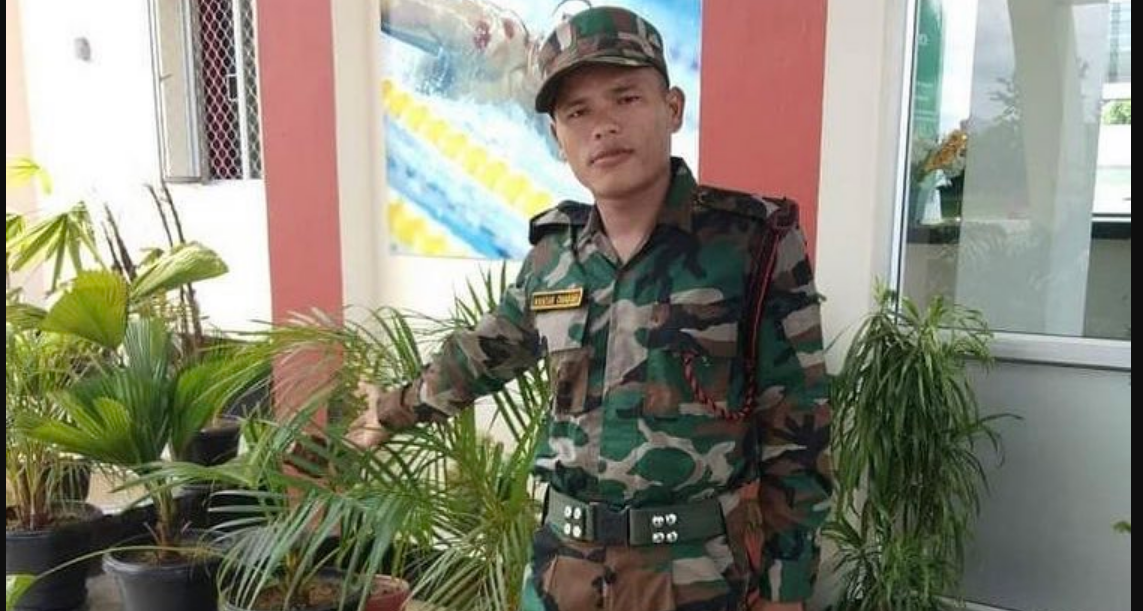 GUWAHATI: An Assam Rifles jawan was killed while two others were injured in an encounter with suspected militants of National Socialist Council of Nagaland (KYA) near the Indo-Myanmar border in Changlang district of Arunachal Pradesh, a police source said.

A column of the Assam Rifles was carrying out an operation at an area around 8-9 km from Longvi village under Nampong circle when they came under heavy firing, police said.

Rifleman Avatar Chakma was killed in the encounter.

“The injured, identified as Rifleman Bablu and Rifleman Baldev, have been airlifted and taken to a hospital,” the source said.

The Centre last month extended the ceasefire agreements with three insurgent groups of Nagaland NSCN(NK), NSCN(R) and NSCN(K-Khango) — for one more year.

The three outfits are breakaway factions of dominant groups NSCN(IM) and NSCN(K). Peace pacts have also been signed with the two organisations. PTI