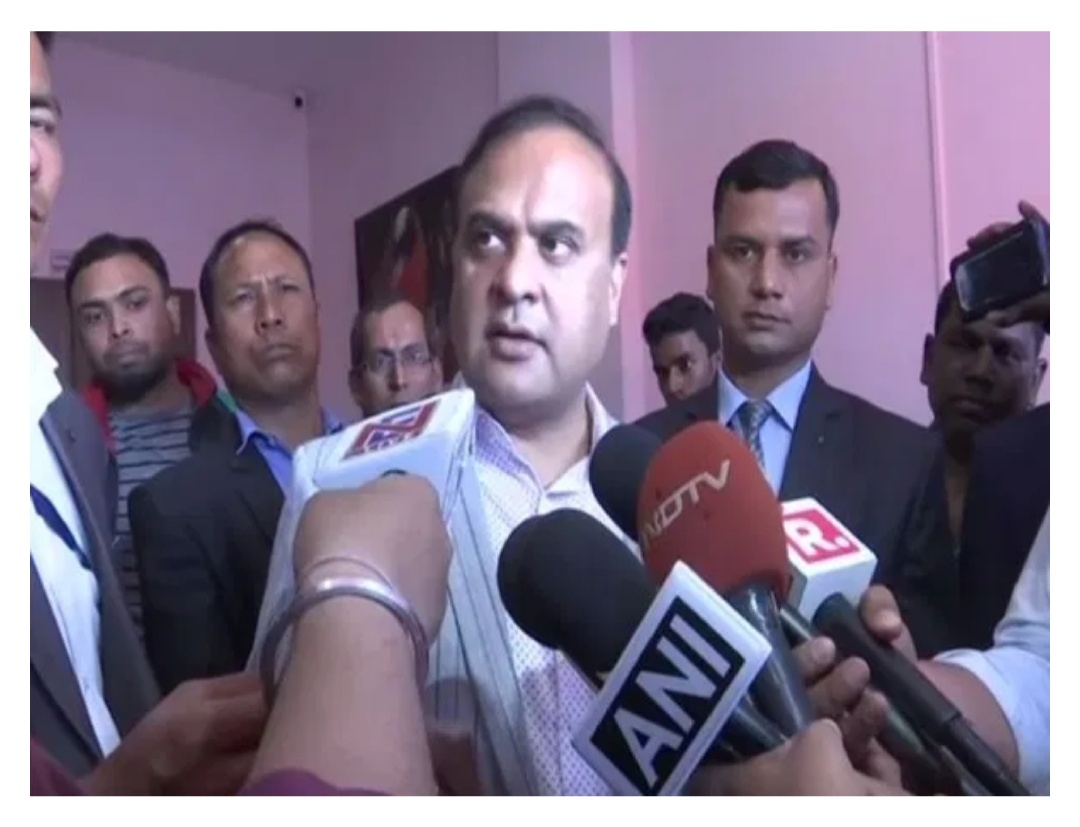 “We have decided to convert the government-run madrasas and Sanskrit tols (schools) to high schools and higher secondary schools, as the state cannot fund religious institutions. However, madrasas run by NGOs or social organisations will continue but within a regulatory framework,” Sarma said.

“We are bringing a law where the Madrasas also have to function under a regulatory framework. They have to disclose their number of students and compulsorily teach the general subjects along with the religious subject, this is for the normal madrasas which are being run,” he added.

Asked about the Assam’s National Register of Citizens (NRC) list data that went offline from its official website, Sarma said that the reason behind the glitch is the payment issue.

“As far as my information is concerned. There is some payment issue. The service provider has taken off the data. I have talked to the NRC coordinator and he has said that all the data are safe. This is only related to some payment issue and they are working on it,” the Assam Minister said.

The final list of NRC for the state was published in which 19,06,657 persons were excluded including those who did not submit their claims.

After the final list was published on August 31 last year, the complete detail of exclusion and inclusion of bonafide Indian citizens in the NRC was uploaded on — ‘www.nrcassam.nic.in‘. (ANI)