Case registered against SP for sexually assaulting minor in Assam 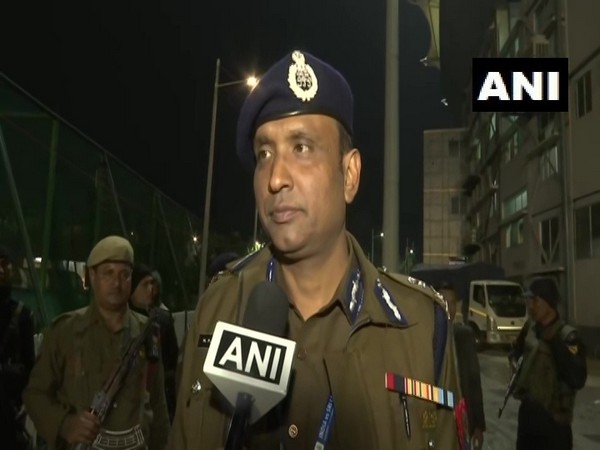 A case has been registered against a Superintendent of Police (SP) in Assam jujufor allegedly sexually assaulting a minor girl, according to Commissioner of Police, MP Gupta.

“A case was registered under section 10 of Protection of Children from Sexual Offences (POCSO) Act against the official,” Gupta told ANI on Sunday.