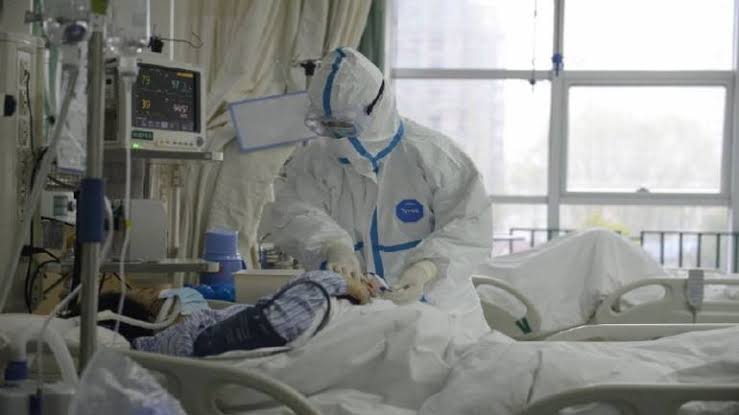 The death toll in the coronavirus outbreak in China’s Hubei province has risen to 361 with 56 people succumbing to the deadly virus, according to health authorities.

According to the Hubei health authority, authorities confirmed an additional 2,103 coronavirus cases in the province, which brings the total number of cases to over 16,600, CNN reported.

As many as 9,618 people have been hospitalised, including 478 of them who are in critical condition.

Meanwhile, there are now nine coronavirus cases in the United States. There are four confirmed cases in California, two in Illinois and one each in Massachusetts, Washington and Arizona.

On January 31, Russian Railways restricted passenger railway service with China, leaving only direct trains between Moscow and Beijing. Now, these trains are canceled too.

The novel coronavirus was first detected in China’s Wuhan in late December and has since spread to more than 20 countries.

The World Health Organisation (WHO) on Thursday announced a public health emergency of international concern to prompt all nations to take precautionary measures. (ANI)