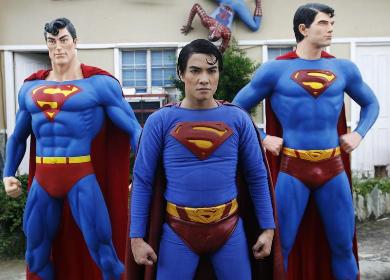 Washington DC: The iconic Superman cape worn by Christopher Reeve in the 1978 superhero movie sold for a whopping $193,750 at an auction on Monday (local time).

This was the second appearance of the cape after 40 years “and was part of a world-wide contest to promote the movie’s release… with the grand prize being one of the six original Capes made for and used in the film,” the outlet reported, quoting Julien’s Auctions.

Christopher Reeve died in 2004 at the age of 52. He starred as the much-loved superhero in four films.

Fifteen years after the actor’s death, his son spoke to People magazine last month about his father’s legacy.

“I think his legacy is never going to go away and think that is a responsibility that I feel, to carry his and my mother’s legacy on for the rest of my life and hopefully beyond that,” Will Reeves had told People, cited Fox News. (ANI)