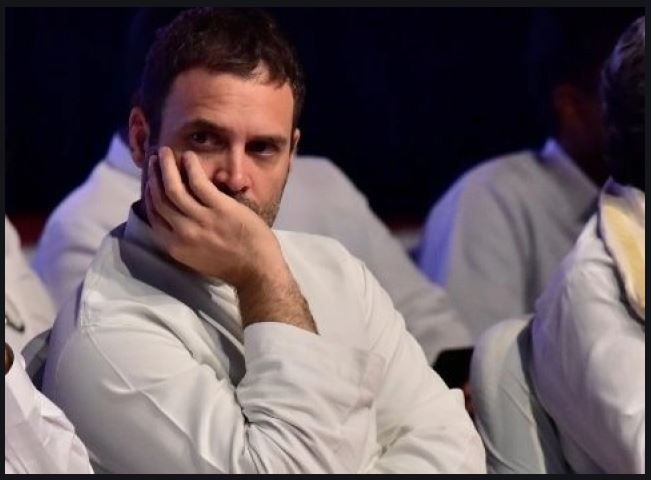 Bhuyan, who was a journalist of a local television channel, died on Thursday after being hit by a vehicle near his home in Assam”s Tinsukia district and his employers have alleged that he was killed for exposing corruption and illegal activities in his area.

“Assam journalist Parag Bhuiyan, who exposed the corruption of BJP leaders, was killed under suspicious circumstances. My condolences to his family,” Gandhi said in a tweet in Hindi.

“In BJP-ruled states of Assam, Madhya Pradesh or UP, those practicing true journalism are being strangled and those indulging in dramatics are getting protection,” he said.

The Assam government has ordered a CID probe into the journalist”s death.

Meanwhile, the Congress refrained from a comment on former US president Barack Obama”s observations about Rahul Gandhi, saying they do not comment on an “individual”s views in a book”.

“May I humbly remind certain overzealous friends of the media running a sponsored agenda that we don”t comment on individual”s views in a book. In the past, a leader has been called ”psychopath” and ”master divider” by people and agencies. We didn”t acknowledge such comments,” Congress chief spokesperson Randeep Surjewala said on Twitter. PTI