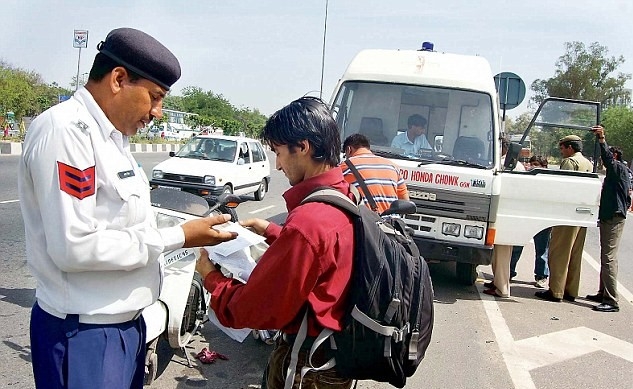 Apart from the recognised offences, such as jumping red lights and riding two-wheelers without helmets, blocking emergency vehicles has been introduced as an offence, and the guardian of juveniles who are caught at the wheel will be fined and tried as a criminal offence.

All 3,900 fines, which were issued till 7pm on Sunday, were court challans senior traffic officials confirmed.

“We are still collating the data (of offences). A consolidated figure of violations will be available on Monday,” said joint commissioner of police (traffic) Narendra Singh Bundela.