Essential supplies getting normalised in Mizoram as trucks entering from Assam 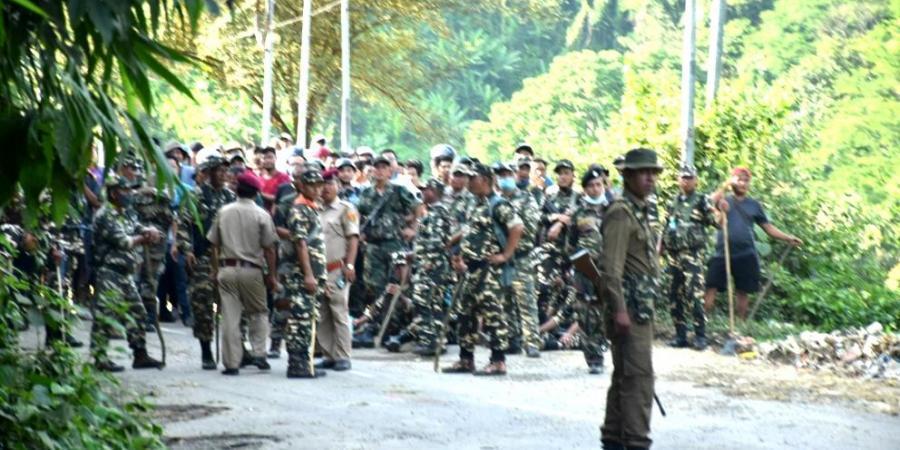 Supply of essential commodities is gradually returning to normalcy in Mizoram as trucks carrying goods are entering the state from neighbouring Assam through National Highway-306, Mizoram minister K Lalrinliana said on Tuesday. Trucks from the rest of the country started rumbling into Mizoram across a disputed border with Assam since the night of August 7, some 12 days after a bloody clash between police forces of the two states left 7 people dead and over 50 injured. Mizoram Deputy Inspector General of Police (Northern Range) Lalbiakthanga Khiangte told PTI that at least 1,303 vehicles have entered the state from Assam via NH-306 from Saturday night till 6 pm on Tuesday. Oil tankers and trucks carrying LPG from oil depots and gas bottling plants in Assam are coming in smoothly from the neighbouring state since August 7 after lifting the blockade by locals of Lailapur, the nearest Assamâ€™s border village from Mizoram, said Lalrinliana, the state”s supply minister. According to the minister, railway tracks, which were damaged at three locations in Assam, have also been repaired and transportation of rice bags by train to Mizoram will resume soon. Lalrinliana said that the stock position of all essential commodities is expected to get normal in the next few days. The DIG said that 512 heavy and 339 medium motor vehicles carrying essential goods, 53 oil tankers and 51 trucks carrying LPG have entered the state since August 7. Besides, 328 light motor vehicles, two buses and 18 maxicabs carrying passengers and goods have also reached Mizoram by crossing the Assam border, he said. From Mizoram side, at least 431 vehicles have left the state for Assam since Saturday night, the police officer said. Even after Assamese organisations in Barak Valley lifted the economic blockade of Mizoram, announced soon after the July 26 clash, truckers afraid of possible violence had opted to either park their vehicles near the border in Cachar districtâ€™s Dholai or to circumvent the troubled boundary by taking a longer route through Tripura. The situation eased after Assam and Mizoram ministers met on August 6 to thrash out differences and agreed to maintain calm along the border and resolve their differences amicably. The two North-eastern neighbours share a 164.6-km border between Assam”s Cachar, Hailakandi and Karimganj districts, and Mizoram”s Kolasib, Mamit and Aizawl districts. Both states have differing interpretations of their territorial border. While Mizoram believes that its border lies along an inner line” drawn up in 1875 to protect tribals from outside influence, Assam goes by a district demarcation done in the 1930s. PTI