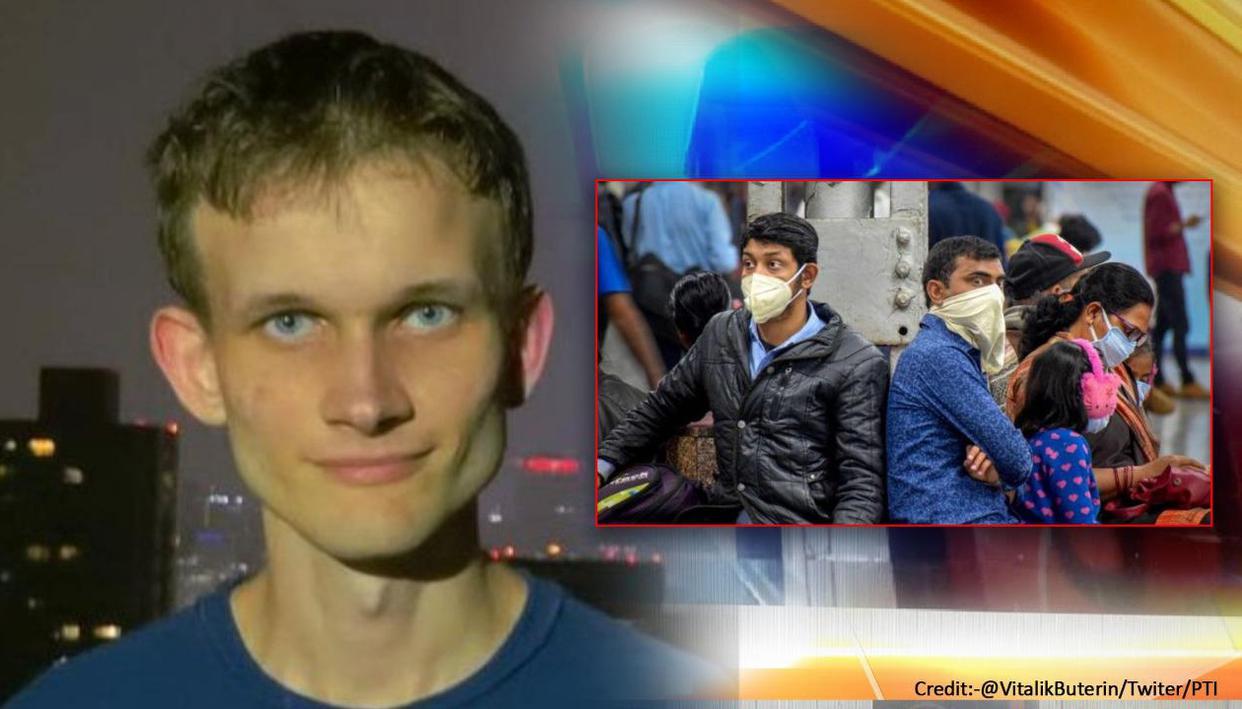 Vitalik Buterin, the 27-year-old founder of Ethereum, on Wednesday donated cryptocurrency worth $1 billion to support Covid-19 relief work in India, possibly the single-largest philanthropic contribution to help Covid-stricken Indians from any country or individual.

Buterin, who founded the second-largest cryptocurrency in the world after Bitcoin, made the donation to the India Covid Crypto Relief Fund, run by Indian crypto entrepreneur Sandeep Nailwal.

The bulk of Buterin’s donation is in the form of cryptocurrency Shiba Inu (SHIB), which is part of a growing number of joke digital currencies. Joke coins like Shiba Inu and Dogecoins aren’t backed by tangible value and don’t have serious investors behind them, which makes them less valuable than Bitcoin or Ethereum.

Incidentally, shortly after the donation was announced, Shiba Inu’s price crashed by almost 30%. At the time of going to press, Coingecko showed that 50 trillion SHIB, the quantum of coins Buterin donated, was worth about $989 million.

Russian-Canadian programmmer Buterin, best known for proposing the Ethereum blockchain project in 2015, also co-founded the Bitcoin Magazine, one of the first publications in the world dedicated to covering cryptocurrencies.

He won the $100,000 Thiel Fellowship in 2014, which helped him develop the Ethereum blockchain.