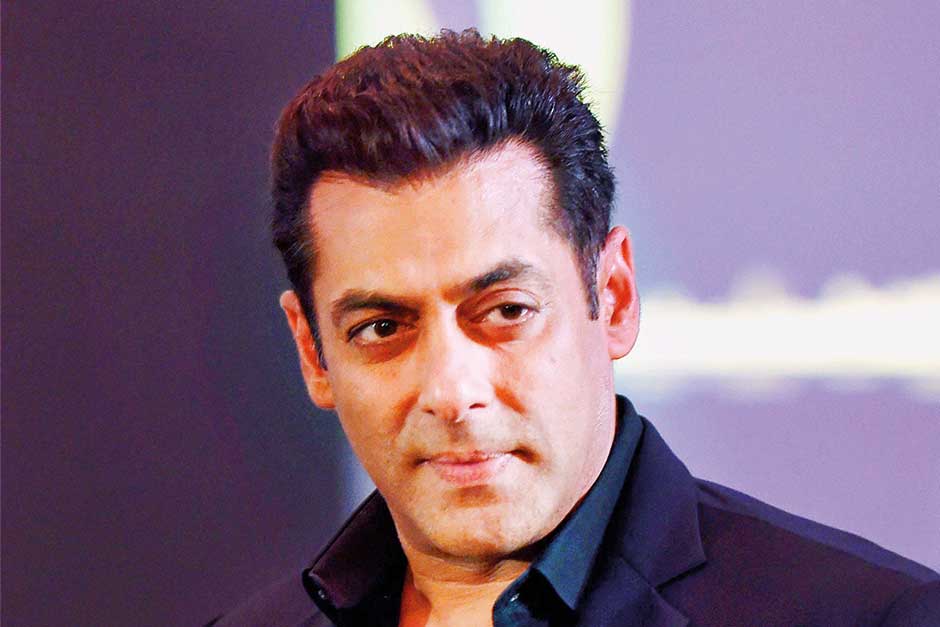 A sharpshooter of Lawrence Bishnoi gang was arrested by Faridabad police. As per reports, the name of the sharpshooter is Rahul alias Sanga alias Baba alias Sunni and he was reportedly planning the murder of Salman Khan. As per reports in BollywoodLife, Rajesh Duggal, DCP (Headquarters) told a portal, “During questioning, it has emerged that Rahul had travelled to Mumbai in January to conduct a recce for the murder of Salman Khan. He went to the actor’s house in Bandra for the purpose and stayed in the area for two days.”

The DCP also shared, “He conducted this recce at the behest of Bishnoi and Sampat Nehra, another member of the gang, who had also conducted a recce to plan for the same crime before he was arrested in June 2018. Rahul conducted the recce on the directions of Bishnoi and later apprised him of the findings. However, they were unable to take their plan to the next stage because of the coronavirus outbreak.”

On being quizzed about more details, Duggal was quoted, “Between 2016 and 2018, he was working at the ESIC Hospital in Faridabad on a temporary basis. In 2018, he was arrested by the Crime Branch Badkhal for possession of an illegal weapon. After being released on bail, he joined the Bishnoi gang in August 2019.”

He concluded by stating, “He would commit different crimes with different accomplices on the directions of Lawrence Bishnoi. In the last six months alone, he committed four murders.”

Rahul was reportedly arrested in Uttarakhand on August 15, 2020.