Guwahati Boy stabbed to death after a fight 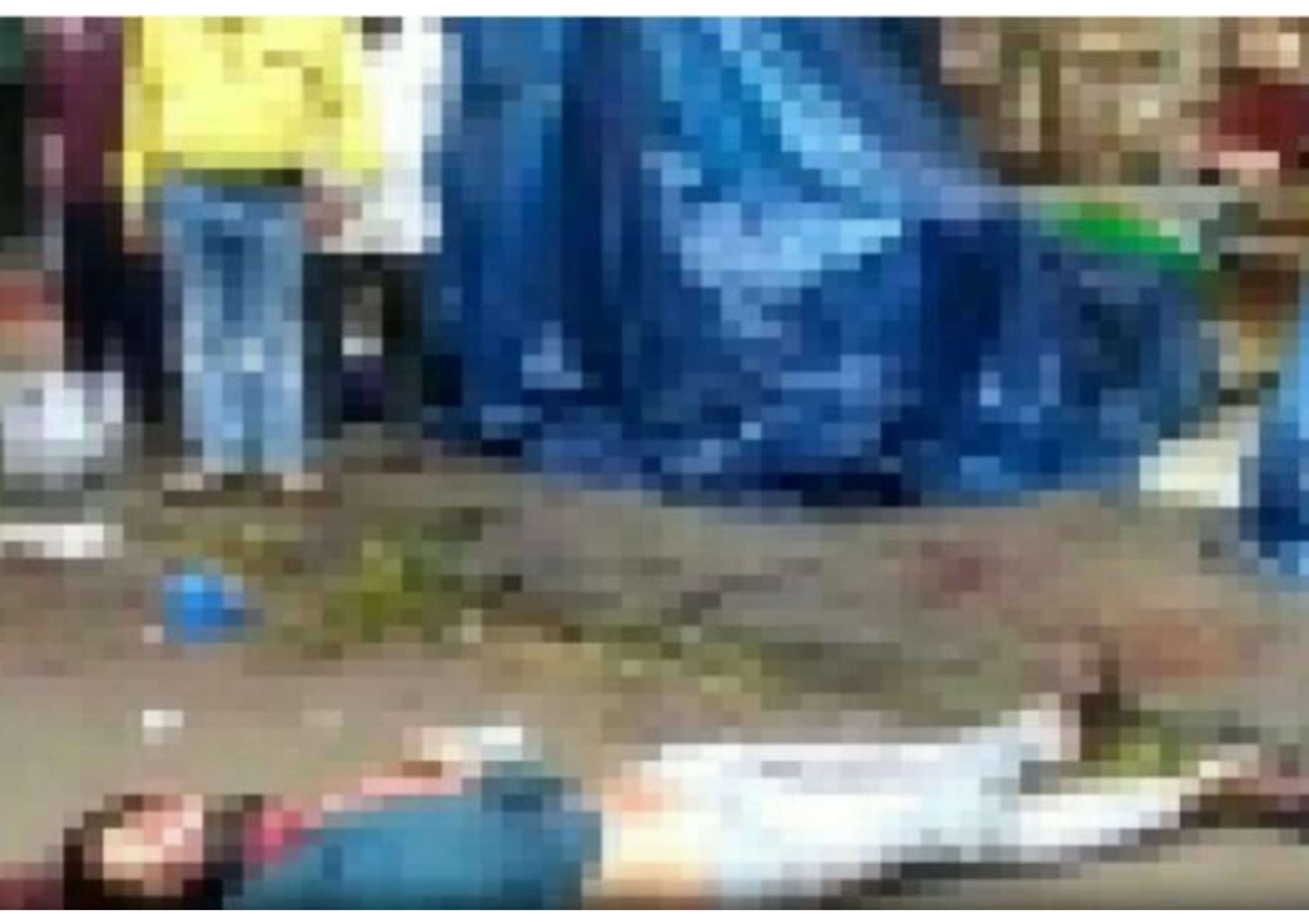 GUWAHATI: A youth was killed in Guwahati after a fight with another person following an argument over a chair, police said on Saturday.

The deceased has been identified as Rituparna Pegu, a resident Commerce College area of the city. Police have arrested the assailants and a charge sheet will be filed very soon.

According to eyewitness accounts, the youth entered into a heated argument with a certain Hussain Ali, who stabbed him in the back with a sharp object, following which Pegu collapsed by the roadside.

Although Pegu was immediately rushed to the hospital, he succumbed to his injuries. The incident was captured in the CCTV of the shop in front of which the incident took place. All of this happened in broad daylight.

ACP Debaraj Upadhyay told The Sentinel Digital that the fight was over a chair. “The incident transpired in a shop called Armaan Home Furnishing where curtains drapes and other rag-tag Arman Ali. There, the accused, Hussain Ali, and Rituparna Pegu were sitting inside the shop. Everything was going well, but they got into an argument over a chair. When things got heated, Pegu slapped the accused. At this, Ali got enraged and his family members arrived on the scene and started beating the victim. Hussain Ali shivved him from behind, and Pegu fell down on the roadside and died. In the CCTV footage, the owner of the shop could be seen trying to placate both sides.”