How a Coronavirus Mutation in Minks Could Disrupt Vaccine Development 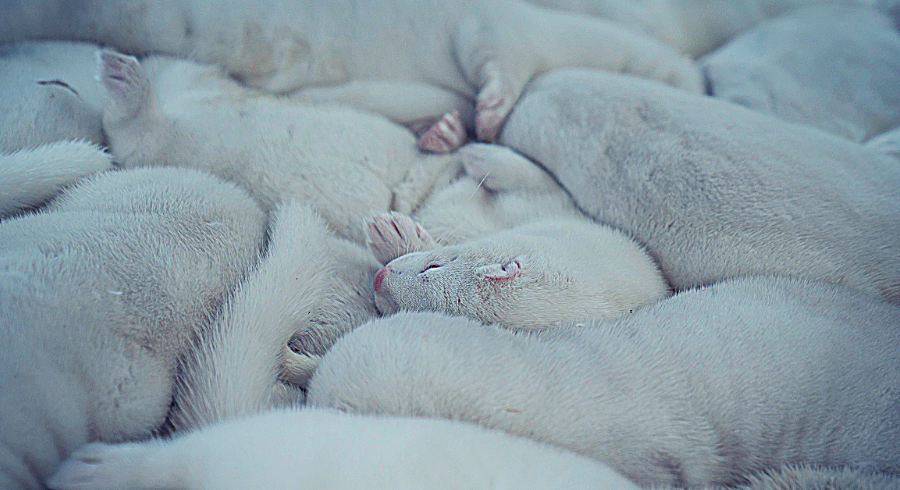 Guwahati: Officials in Denmark announced Wednesday that they would be euthanising every last mink in the country’s fur farms, some 17 million animals. The news came after a discovery by Danish scientists that SARS-CoV-2, the official name for the virus that causes COVID-19, had mutated in captive minks, producing a strain of the coronavirus that is not readily stopped by antibodies to the dominant strain of the virus. More troublingly, this new strain is still transmissible from minks to humans, raising dire concerns about the efficacy of vaccines currently in development worldwide.

There are currently five reported cases of the new strain in minks and 12 cases in humans, all workers at one of the roughly 1,100 mink farms in Denmark. Although the humans are being monitored, isolated, and treated in keeping with recommendations from public health officials, the minks are not so lucky—mass extermination is already underway. More than 400 mink farms have already culled the entirety of their mink populations, likely by gassing them. Police and military personnel are being deployed to destroy all minks on the remaining farms as soon as possible. According to Finnish fur auctioneer Magnus Ljung, pelts from minks near infected farms are unfit for sale and will be destroyed, almost half the total count. The remaining pelts will be sold as less valuable summer pelts. All told, extermination of the minks will cost an estimated $785 million.

Update: Since the writing of this piece, the Danish government has reversed its decision to euthanise all minks in the country after farmers and members of the opposition party expressed concerns about the legality, necessity, and economic impact of the slaughter. Although mink-to-human transmission of COVID-19 is still ongoing in Denmark and surrounding nations, more than one month has passed since researchers have detected an infection caused by the mutated strain. Animal rights groups, including Humane Society International, continue to voice support for the now-discarded measure.