India-SL match in Guwahati will be ‘curtain-raiser’ for IPL: ACA secretary 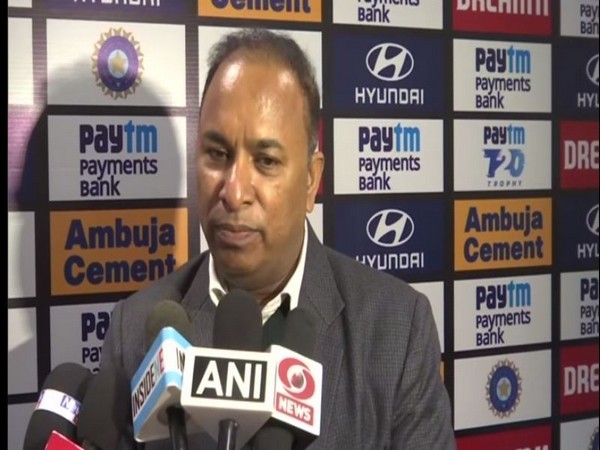 Ahead of the upcoming T20I match between India and Sri Lanka in Guwahati, Assam Cricket Association (ACA) secretary Devajit Saikia on Friday said that the match would prove as a curtain-raiser for this year’s Indian Premier League (IPL).

He also revealed that the ACA has been trying to get IPL matches scheduled in the state. But with Rajasthan Royals’ decision to play two IPL matches in the state, their efforts have borne fruit.

“This is a gift for the people of Assam that they would be watching the match between India and Sri Lanka here in Guwahati. Both the teams are top-notch sides. This will be a curtain-raiser for the upcoming IPL,” Saikia told reporters.

The ACA has been trying to get IPL matches scheduled in the state. We have been making dedicated efforts to get IPL games here, if this match goes in the right manner, we will get a boost for IPL,” he added.

“Rajasthan Royals has already announced that they will play two matches in Guwahati, so Assam is sure to get a boost. We will also introduce the entertainment system in the India-Sri Lanka match,” Saikia further said.

Meanwhile, Guwahati’s Commissioner of Police, MP Gupta, also said that all the security arrangements have been taken care of and the people will be able to enjoy the match.

“All the security arrangements have been taken care of. We assure the people that they would be able to completely enjoy the match. Assam police have adequate personnel and we will handle the match. No other forces have been called for,” Gupta told ANI.

India and Sri Lanka will lock horns in the first T20I of the three-match series at Barsapara Stadium in Guwahati on Sunday. (ANI)