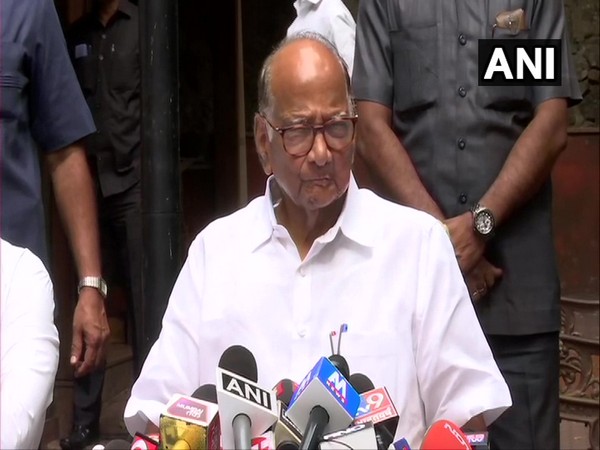 “When we see the Jharkhand results, it is clear that people have gone against BJP. Despite using central government power and money power, Jharkhand has rejected the arrogant politics of BJP. I thank people of Jharkhand for this,” Pawar told media persons here.

Pawar said that the result shows that people are with “non-BJP parties”.

“After Rajasthan, Chhattisgarh and Maharashtra, people have decided to keep BJP away from power in Jharkhand also,” he said.

Pawar further said that the impact of the Citizenship (Amendment) Act, 2019 is visible in Jharkhand Assembly elections.

The three parties – JMM, Congress and RJD – seem all set to cross the majority mark of 41 in Jharkhand, as per official EC trends. (ANI)