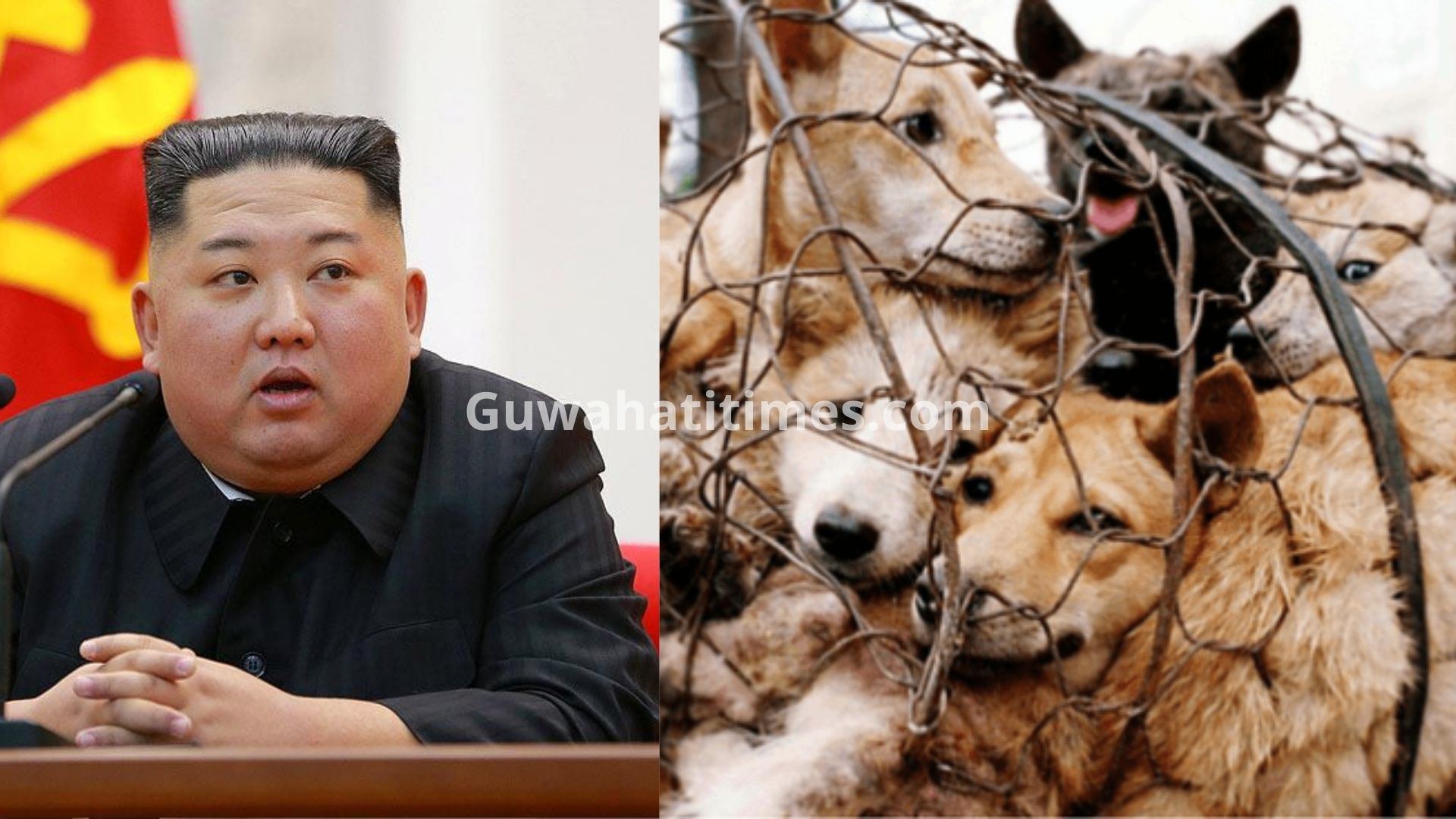 Kim Jong-un, North Korea’s leader, has reportedly ordered the citizens to hand over their pet dogs so they can be killed and used for meat.

In North Korea it is usually the wealthy, mostly in the capital Pyongyang, who own domesticated pets including dogs, which are seen by authorities as a symbol of capitalist ‘decadence’.

According to reports, Kim, in July, banned ownership of pet dogs, denouncing having a dog at home as “a tainted trend of bourgeois ideology,” a source told South Korea’s Chosun Ilbo newspaper.

The move is supposedly designed to quell public anger over the country’s economic condition.

“Authorities have identified households with pet dogs and are forcing them to give them up or forcefully confiscating them and putting them down,” the source said.

According to the source, “Ordinary people raise pigs and livestock on their porches, but high-ranking officials and the wealthy own pet dogs, which stoked some resentment.”

Once the pets are rounded up, some are reportedly sent to zoos while others sold into restaurant trade.  Pyongyang, the Daily Mail reports, has a number of specialised dog eateries.

According to reports, 60 % of North Korea’s 25.5 million people are facing ‘widespread food shortages’ that have become worse by international sanctions imposed on the regime for its nuclear missile programmes.