Last-day rush in many constituencies to file nomination papers in Karimganj district. 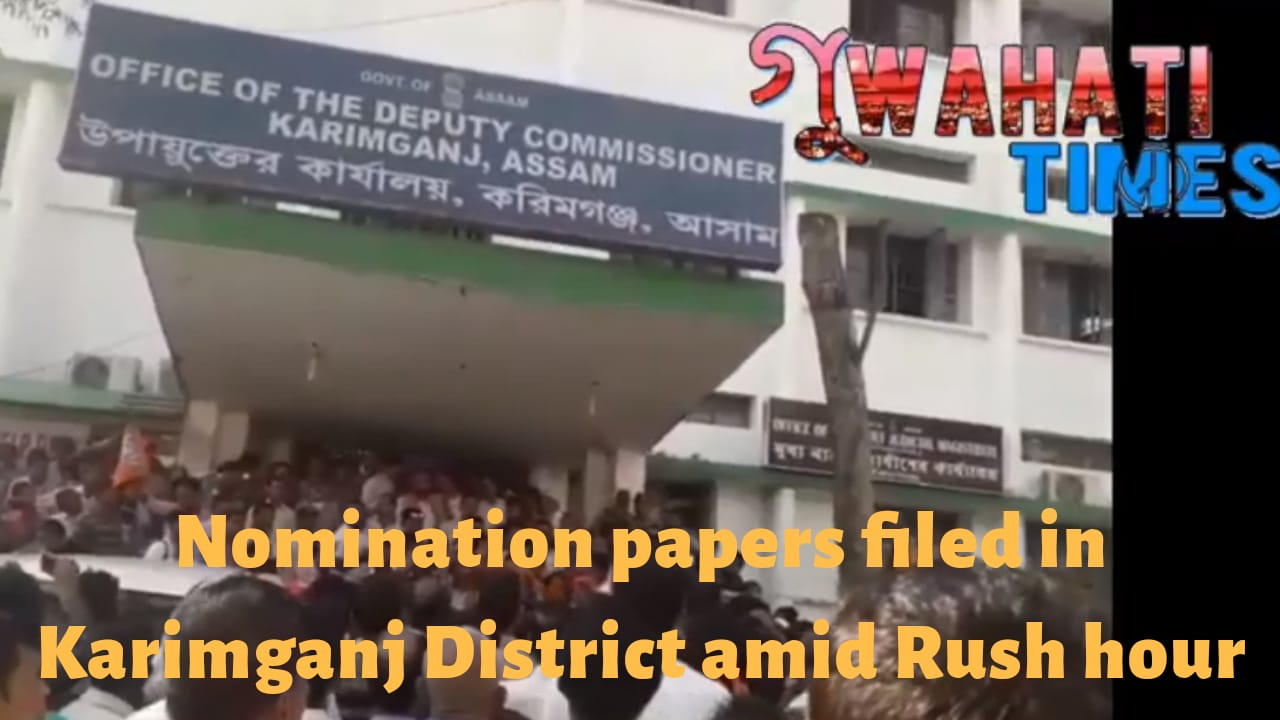 At the last date of gaon panchayat election nomination on Monday against 90 GP, AP and 20 Zilla parishad seats in Karimganj district approximate thousands of candidates has submitted their candidature. On this election Ajmal Brigades are not contesting. The key-lock party almost vanished within the district. So neck to nect fight going to observed between National Congress and BJP. Here to be mentioned last Zilla parishad board was formed by AIUDF in Karimganj. But the situation had turned Now BJP vs Cong fight together to capture panchayat ZP to GPs.