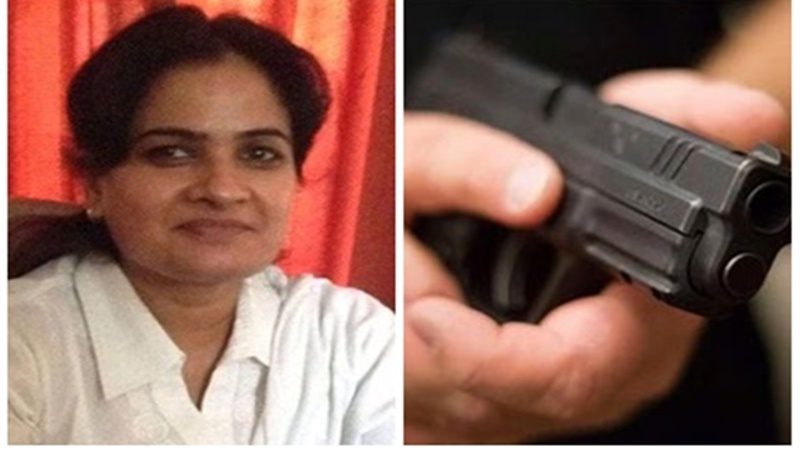 The newly elected chairperson of the Uttar Pradesh Bar Council, Darvesh Kumari Yadav, 36, was shot dead by a colleague in her chamber on the civil court premises on Wednesday, police said.

The colleague, Manish Babu Sharma, fired at her thrice after an altercation and then shot himself in the head. He is battling for life in hospital. The police have yet to ascertain the motive for the murder.

“Darvesh Kumari Yadav was shot by her colleague and representative Manish Babu Sharma. He shot at Darvesh thrice with his licensed revolver and then shot himself in the head,” said Ajay Anand, additional director general (ADG), Agra zone.

“Darvesh Yadav was rushed to hospital at Delhi Gate but was declared dead. The assailant lawyer, Manish Babu Sharma, is critical but undergoing treatment,” said Anand. “We are investigating the matter to find the motive behind the murder.”

The incident took place at about 3 pm on Wednesday when most lawyers had left the court because the practice is to hold morning court in May and June.

“The incident is very unfortunate and has shocked the lawyer fraternity but the exact reason for the murder is yet to be known,” said Durg Vijay Singh Bhaiiya, former secretary of the Greater Agra Bar Association.