Madhya Pradesh: Woman gives birth on roadside, and marches on for 160km 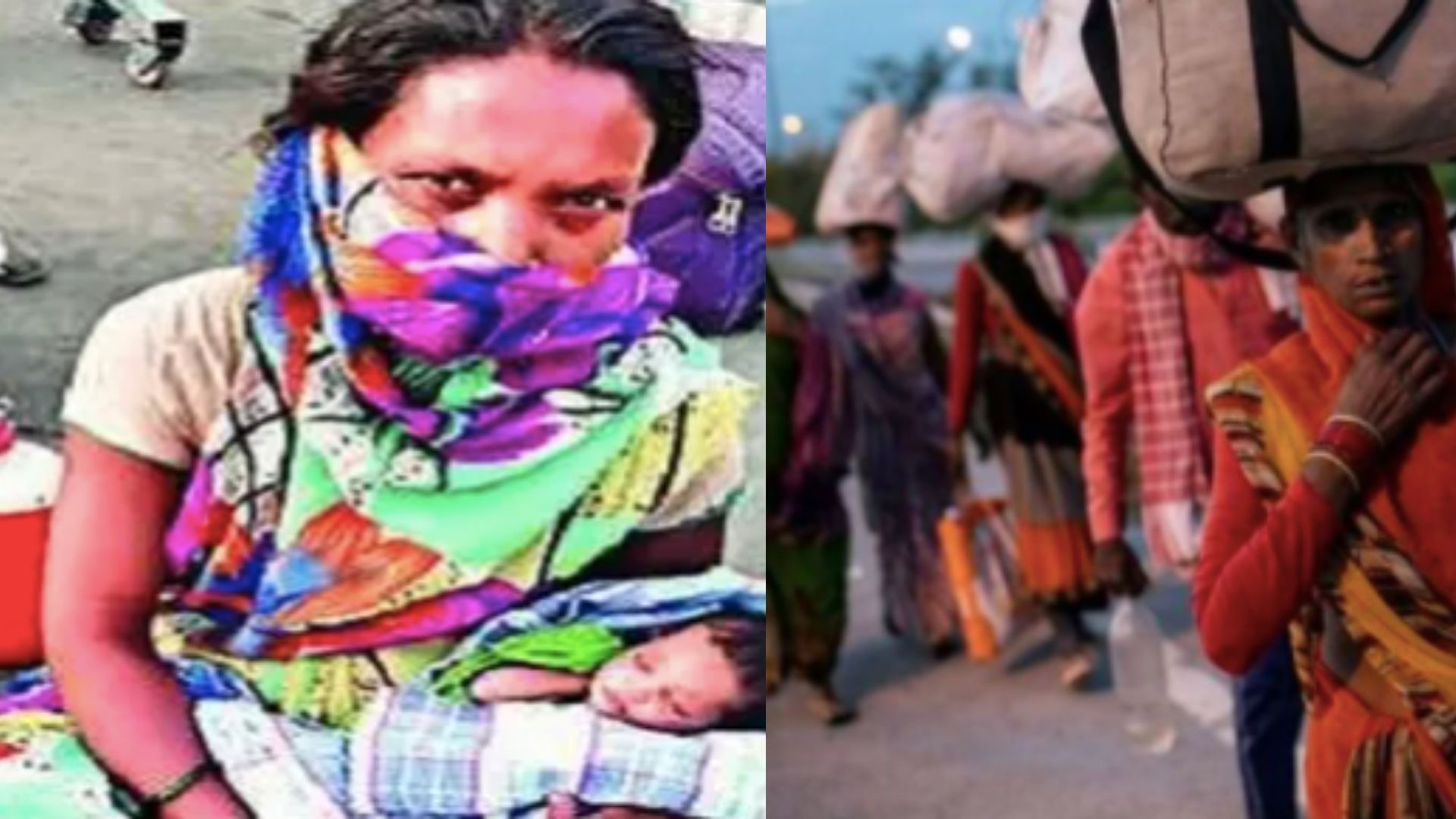 BARWANI: They set out as a group of 16, and became 17 along the way. Shakuntala, wife of a migrant labourer, decided to risk the 1,000km march from Nashik to Satna in the ninth month of pregnancy. On May 5, she gave birth to a baby on the roadside, rested for an hour… and then marched on.

When the group staggered into Bijasan town on the home side of the Maharashtra-MP border on Saturday, a police inspector noticed the newborn in her arms and was “moved beyond words”.

“I saw a woman holding a newborn and went to check if she needed assistance,” said Bijasan police check-post incharge Kavita Kanesh. She was stunned to learn that Shakuntala had delivered on Agra Mumbai national highway, assisted by four of her women companions.

The police team stood speechless as Shakuntala narrated her ordeal. She had covered 70km on foot by the time she gave birth, and walked almost 160km after it, cradling the baby in her arms.

Shakuntala’s husband Rakesh Koul told TOI that the journey was extremely arduous but they saw real kindness on the way. “A Sikh family gave clothes and essentials for the newborn baby at Dhule,” he said. He and the others lost their jobs as industries shut down in Nashik in the Covid-19 lockdown. They decided there was no way but to walk to their village, Uchhahra in Satna district. “We had nothing to eat. We had to go home, where there are people we know who would help us,” he said. As soon as the family reached Pimpalgaon, Shakuntala experienced labour pangs.

At Bijasan, police personnel gave food and water to the group, and footwear for the barefoot kids. “Shakuntala’s two-year-old daughter jumped around in her new chappals,” Kanesh said.

The administration made arrangements to send the family home. Sendhwa SDM Ghanshyam Dhangar said the group is being sent by bus to Uchhahra village.