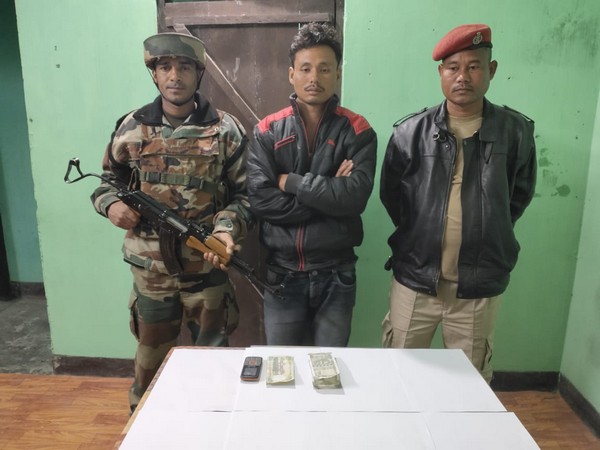 Police personnel from Runikhata Police Station in Chirang arrested a linkman of the proscribed National Democratic Front of Bodoland (Songbijit) (NDFS-B) during a joint operation carried out with Garhwal Rifles of the Army.

The accused has been identified as Laben Muchahary (28), resident of Dakhin Bongaon (Dhalapara) and was arrested from Dadgiri area on Thursday.

“He used to extort money for the (NDFS-B) and will be produced before the District Court,” said Chirang Superintendent of Police Sudhakar Singh.

Police have recovered one mobile handset and cash.