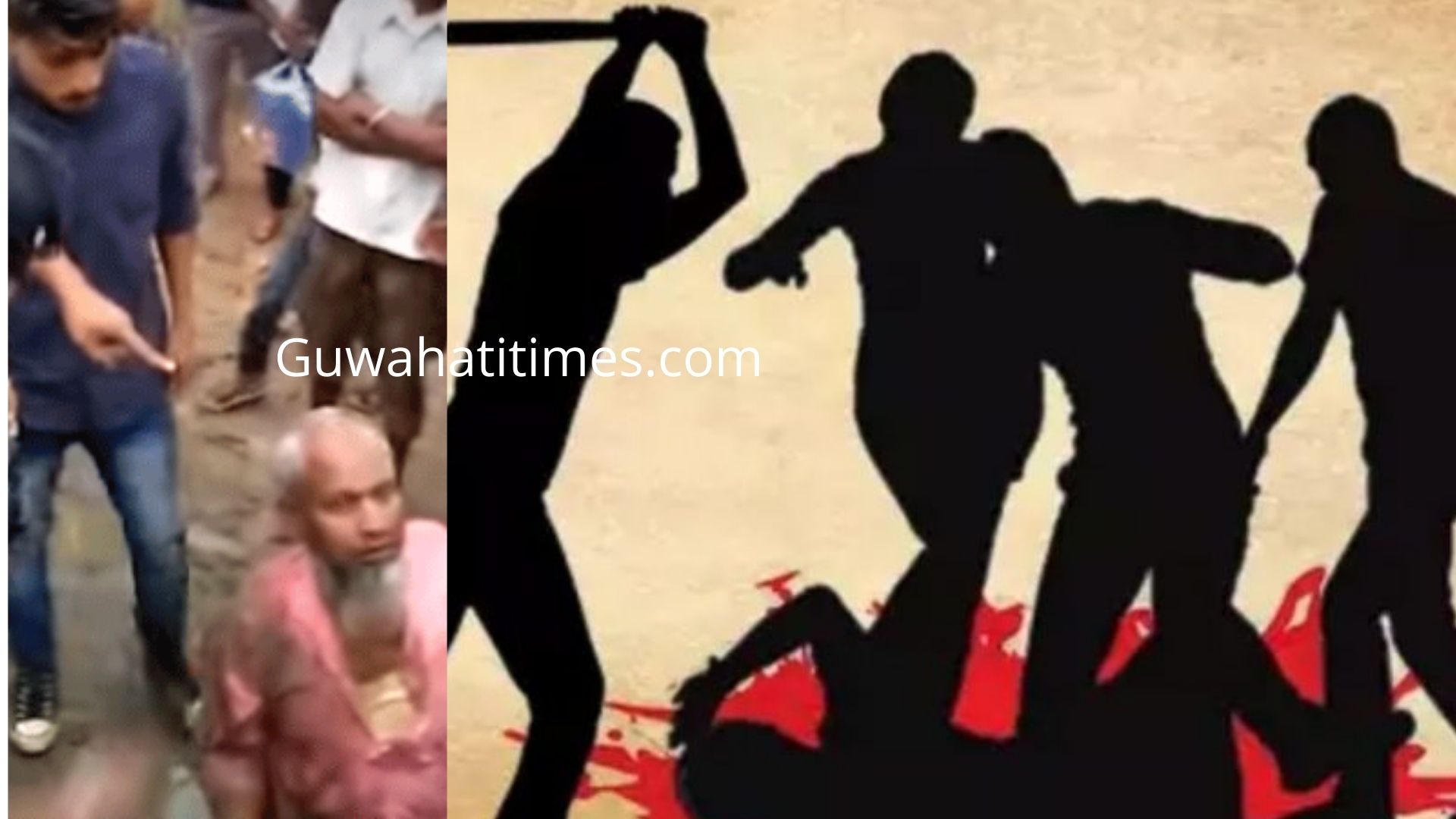 The National Human Rights Commission (NHRC) has ordered the Assam government to pay Rs 1lakh to a person, who was beaten up by a mob for selling cooked beef at his tea stall in the Biswanath district. The commission also took a serious note of the fact that neither the Chief Secretary replied to a show-cause notice nor the Director-General of Police submitted the action taken report against the guilty police officials in the case.

Shaukat Ali (48) was thrashed by a mob and forced to eat cooked pork in front of a few policemen for selling beef at his tea stall at the Madhupur weekly market in Biswanath Chariali on April 7 last year. A contractor of the market was also allegedly beaten up for allowing Ali to run the shop. Consumption of beef is legal in Assam and the Assam Cattle Preservation Act, 1950 permits the slaughter of cattle above 14 years of age with proper certificate only by a veterinary officer of the area.

Considering the matter on September 9 over a complaint by Leader of the Opposition Debabrata Saikia, the rights body warned the DGP of initiating action against him if the report is not sent within four weeks, as per an NHRC letter to the police chief. “The Commission has not received reply or any response to show csause notice from the concerned authority which led Commission to observe that the concerned authority has nothing to urge upon the Commission with regard to the show cause notice.

“Therefore, the Commission confirms its recommendation and directs to the Chief Secretary, Government of Assam to release amounting to Rs 1,00,000 to the victim Shaukat Ali and submit a report along with proof of payment to the Commission within six weeks,” a letter to the chief secretary from NHRC assistant registrar (law) said. In the show-cause notice sent earlier, the NHRC noted that “prima facie it is a case of violation of human rights of the victim for which the state is vicariously liable to compensate the victim”.

profession tax collector illegally. Police has apprehended 15 persons and forwarded them to judicial custody,” the letter said citing the show-cause notice. The incident had come to light only after a video made by one of the perpetrators went viral on social media. The police registered a case next day after receiving a complaint from the victim’s brother Sahabuddin Ali.

Shaukat Ali was seen in the video attacked and asked by the mob whether he is a Bangladeshi and if his name figured in the complete draft of the National Register of Citizens (NRC). The victim had claimed that his family was selling cooked beef at the tiny joint in the market for over three decades and never faced any such issue earlier.

The incident had created a massive political storm as the Lok Sabha elections in Assam was to begin just four days later. Chief Minister Sarbananda Sonowal gave orders to the DGP to nab all the culprits even as widespread condemnation poured in from across the state. A BJP ward member was among those arrested in connection with the incident.