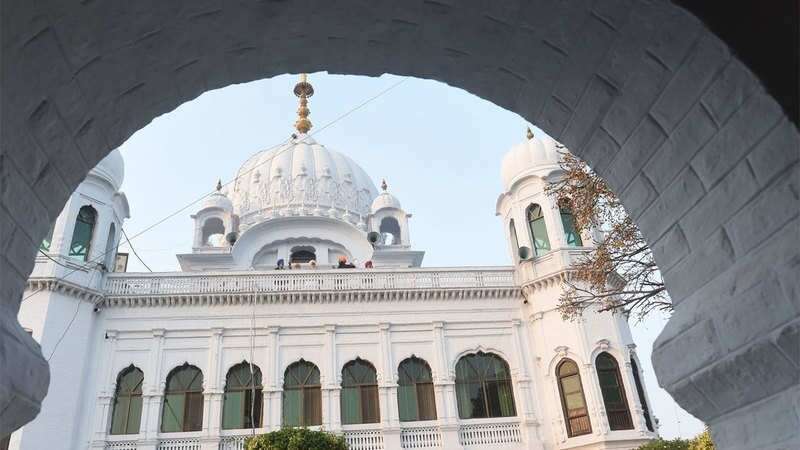 Pakistan Prime Minister Imran Khan took to Twitter on Friday to announce that his government has waived off two key requirements for Sikh pilgrims travelling for pilgrimage to Gurdwara Darbar Sahib Kartarpur from India.

Imran Khan said that Indian Sikh pilgrims will no longer be required to bring their passport and only a valid ID will be needed for entering Pakistan for Kartarpur pilgrimage.

Second, the visiting Sikhs will no longer need to register ten days in advance, Imran Khan said in a tweet.

He also said that no fee will be charged from pilgrims on the opening of Kartarpur Corridor on November 9 and on Guru Nanak Dev’s 550th birth anniversary on November 12.

“For Sikhs coming for pilgrimage to Kartarpur from India, I have waived off 2 requirements: i) they won’t need a passport – just a valid ID; ii) they no longer have to register 10 days in advance. Also, no fee will be charged on day of inauguration & on Guruji’s 550th birthday,” Imran Khan tweeted.