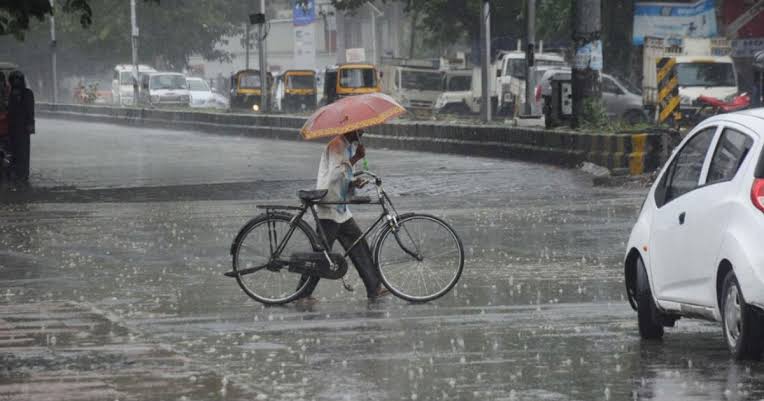 A strong wind (speed reaching 50-60 kmph very likely over Southwest and adjoining west-central the Arabian Sea. “Squally weather over Lakshadweep area and adjoining southwest Arabian Sea; along with and off Kerala coast and East-central Arabian Sea and off Karnataka coast,” it added.

The fishermen have been advised by the IMD not to venture into the sea over these areas.
According to IMD, in Delhi, the sky will generally be cloudy with light rain till July 25. The minimum and the maximum temperatures in the capital would oscillate between 23 degrees Celsius and 35 degrees Celsius. (ANI)