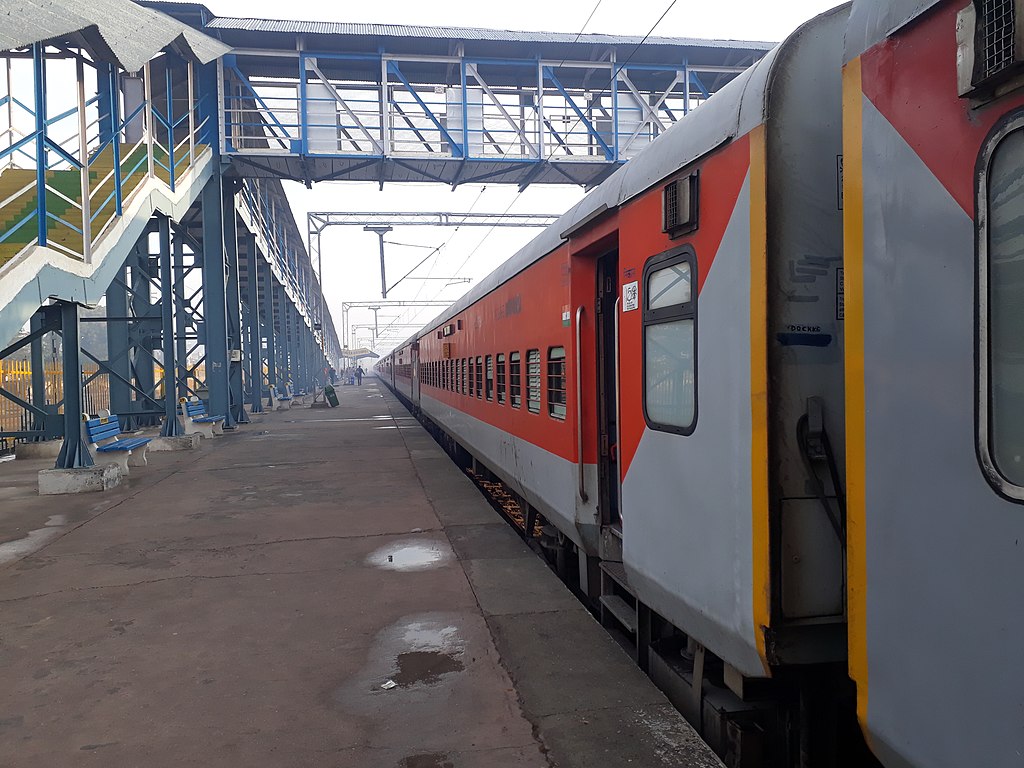 New Delhi  : Northern Railway has announced 18 pairs of new special trains for passengers for the convenience of passengers during Holi.

Northern Railway’s general manager Ashutosh Gangal told ANI, “This time, 18 pairs of special trains have been announced in view of the possible crowd at the time of Holi. All these trains have also got proper fire safety equipment as well.”

The railway official said: “We hope that, due to the prevalence of COVID-19 pandemic, stations and trains do not get overcrowded as compared to the previous years.”

He said: “We appeal to the passengers to wear masks, sanitize their hands at regular intervals while travelling via trains to their destination. Also, please reach the station only when the rail ticket gets confirmed.”

The festival of Holi will be celebrated on March 28-29 of this month. (ANI)