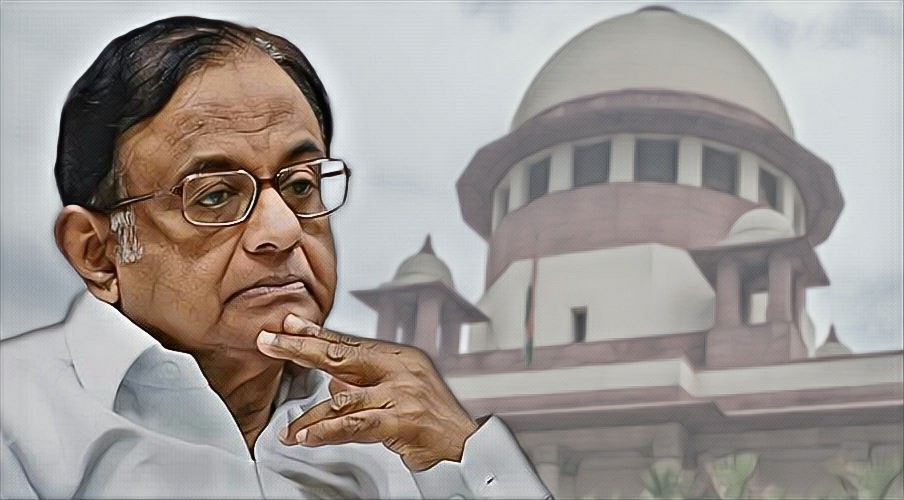 The Supreme Court on Wednesday said senior Congress leader P Chidambaram’s plea challenging the Delhi High Court order dismissing his petition for pre-arrest bail in the INX media case will be put before the CJI to consider for urgent listing. Justice N V Ramana told senior advocate Kapil Sibal, appearing for Chidambaram, that the case will be put before CJI Ranjan Gogoi. “I am sending it to the Chief Justice of India. He will pass orders,” the bench told Sibal.

Solicitor General Tushar Mehta, appearing for the ED and CBI, told the bench that it is a case of money laundering of “monumental magnitude”.

At the outset, Sibal told the apex court that Chidambaram’s plea was dismissed by the Delhi High Court on Tuesday.

He said Chidambaram was granted protection from arrest for more than an year in INX cases lodged by the CBI and ED.

Sibal said the high court had also refused to grant any protection from arrest to Chidambaram to enable him to approach the apex court “The matter should be heard. I (Chidamabaram) should not be arrested in the meanwhile,” Sibal said.