Pema Khandu To Take Oath As Arunachal CM On Wednesday 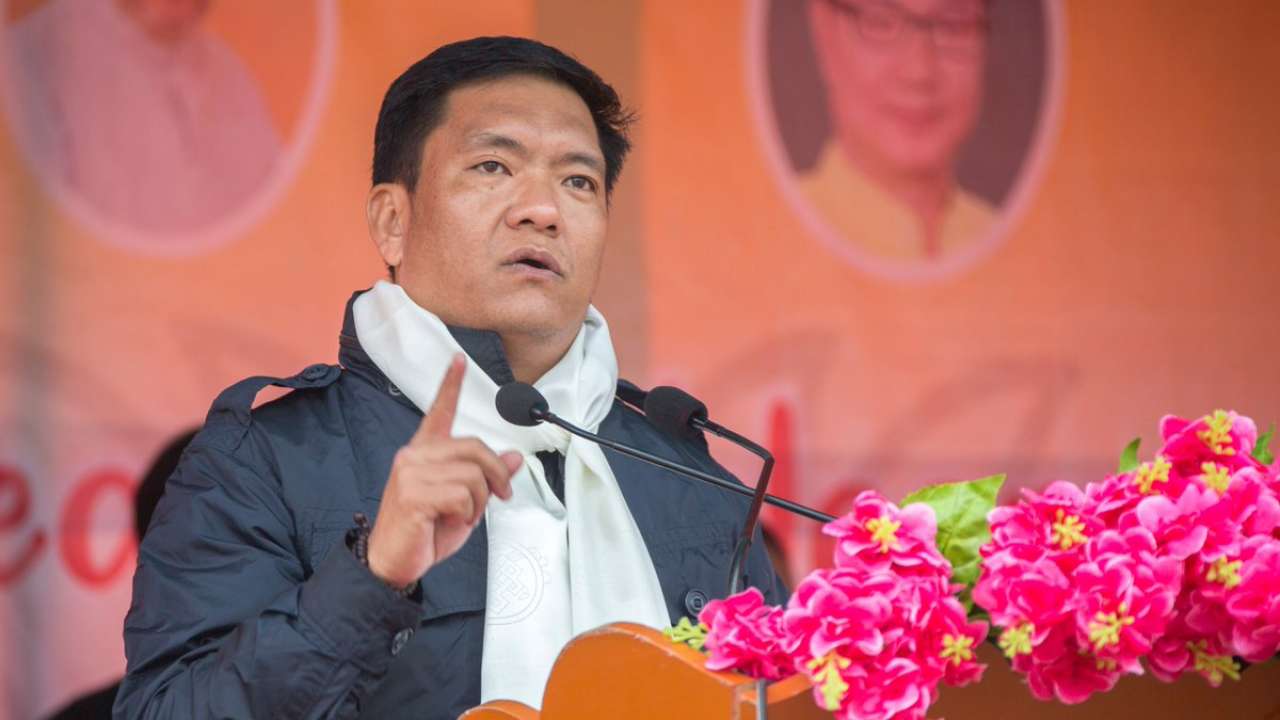 The Arunachal Pradesh BJP legislature party met in Itanagar on Monday and unanimously elected Pema Khandu as their leader.

BD Mishra, under the provisions of Article 164 (1) of the Constitution of India appointed Pema Khandu as the Arunachal Pradesh Chief Minister and invited him to form the government.

The swearing in ceremony of Pema Khandu will take place on Wednesday (May 29, 2019) at Dorjee Khandu State Convention Centre, Itanagar.

It may be mentioned here that in Arunachal Pradesh it will be for the first time that the BJP will form the government with absolute majority.