Police encounters continue in Assam; another accused killed, one injured 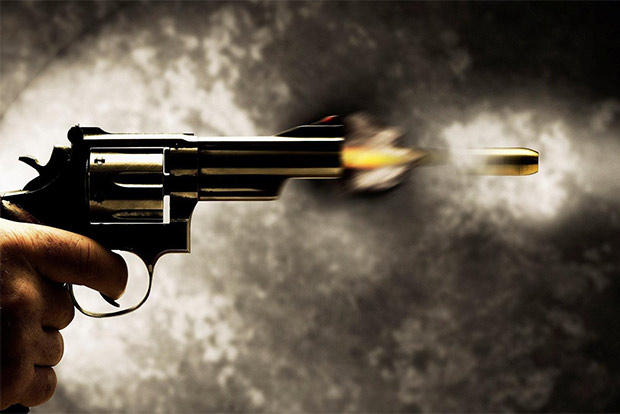 At least one more accused was killed and another injured in two separate encounters by the Assam Police, adding to the rising number of shootouts by the force since the second BJP-led government assumed power two months ago.

“The first incident happened at Borghat Chariali in Nagaon town where a police team intercepted two drug dealers riding a motorcycle. When the duo were asked to wait, they tried to escape. So, we had to fire just to stop them and not to kill,” he said.

One of the accused suffered a bullet injury on his thigh and is being treated in hospital, the officer said, adding, his partner has been arrested.

The second incident took place at a village under Dhing Police Station when a police team led by an Additional SP went to apprehend a dreaded dacoit after getting a tip-off.

“This particular dacoit was active in Nagaon and Morigaon districts, and he had attacked the police earlier. We got information that he had come home last night and was preparing to carry out a big heist.

“When the team reached the place, he suddenly opened fire. We retaliated and he was injured. When we took him to hospital, the doctors declared him brought-dead,” the officer added.

On Saturday, one murder accused was killed and two alleged ganja smugglers were injured as they “attempted to escape from custody”, in separate incidents in Kokrajhar and Chirang districts.

Earlier on July 6, a suspected narcotics drug peddler from Manipur was critically injured when he allegedly tried to get away from police custody near Rani in Kamrup district.

At least 14 suspected militants and criminals have been shot dead in the state since May, while dozens of others, including rape accused and alleged cattle smugglers, were injured.

The rising number of encounters in the last two months has whipped up a political furore in Assam with the opposition alleging that the Assam Police has turned “trigger happy” under the Chief Minister Himanta Biswa Sarma-led regime, which assumed charge on May 10.

Justifying the encounters, Sarma had on July 5 said shooting at criminals “should be the pattern” if they attempt to escape from custody or try to snatch arms from the police to fire at them. PTI