Salman Khan to launch his own TV channel, new brand called ‘Being Children’ 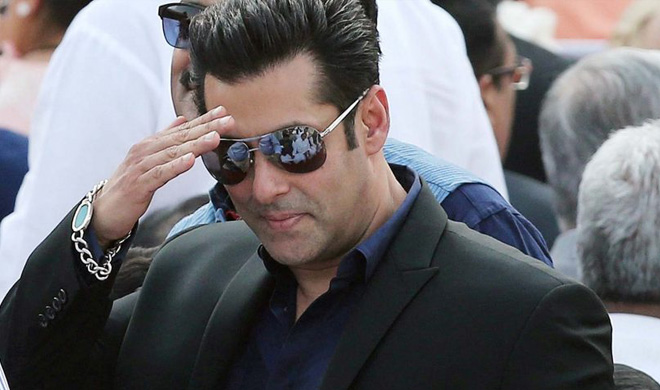 Salman Khan is reportedly planning to launch his own television channel. Media reports state that the superstar has already appointed one broker to carry out all the deals and is also acquiring sufficient content for his upcoming channel.

The actor made his foray into television production a few months back with The Kapil Sharma Show. He is also a film producer and so, many feel, launching a TV channel was a natural progression.

Sources state that the actor will also be producing other tv shows which will be aired on the channel.

Not just a TV channel, the actor is reportedly planning to expand his non – profit venture Being Human. The new venture will be called Being Children and will be particularly related to children.

The actor has launched several actors and musicians in the film industry. Salman Khan will soon be launching newcomers Pranutan Bahl and Zaheer Iqbal in ‘Notebook’. The actor will next be seen in Ali Abbas Zafar’s ‘Bharat’ which co-stars Tabu, Katrina Kaif, Disha Patani and Sunil Grover.