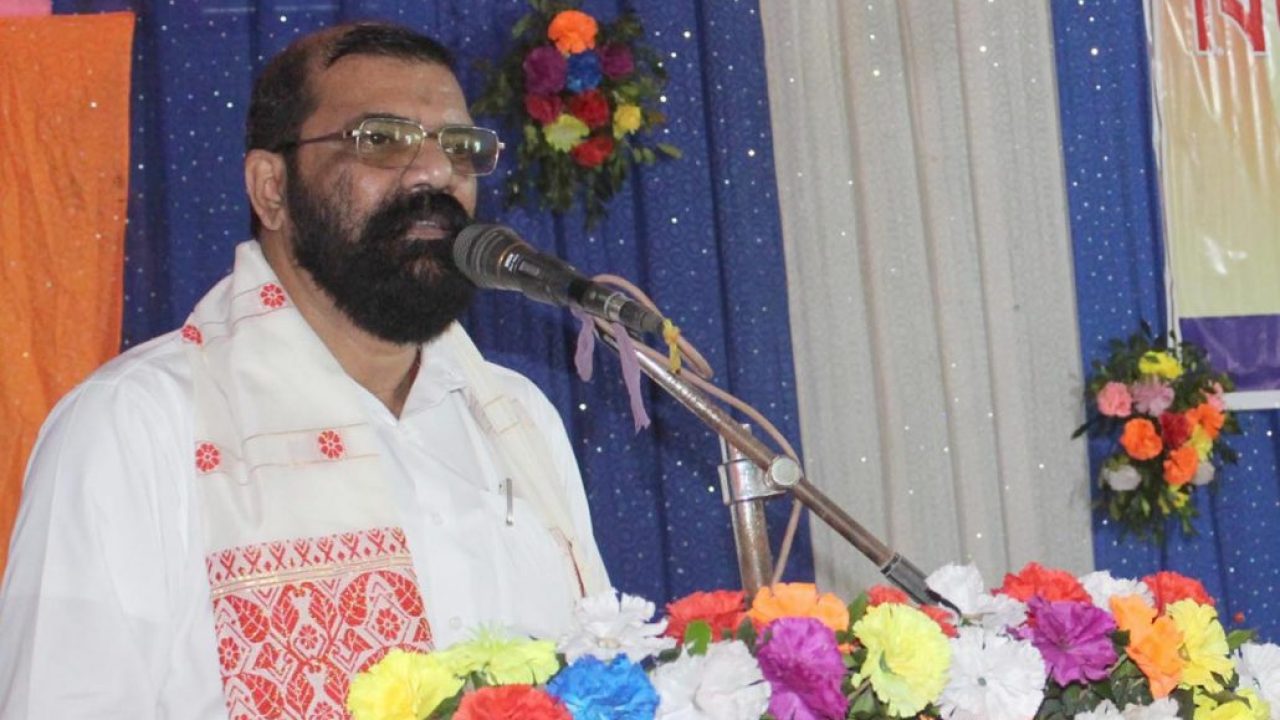 “I have expressed my consent to continue my work as the chief advisor of the AASU,” Bhattacharjya told reporters on Monday in Guwahati.

He said that the decision has been taken following the request of the delegates at Duliajan conference as well as suggestions of the regional organisations and distinguished personalities of the state.

“The decision in this regard will be taken at the new executive meeting,” said AASU president Dipanka Kumar Nath.

During the 17th session of the AASU at Duliajan in Dibrugarh district from November 18 to 21, speculations were rife about Dr. Bhattacharjya’s decision to retire from the largest student organisation of the state.

“I will retire at Duliajan conference. Earlier I wanted to retire from the AASU at Moran and Dudhnoi conferences,” Bhattacharjya said in earlier occasions.

But, Bhattacharjya had to change his decision witnessing emotional outburst of the delegates from different districts at the selection meeting.

He sought time to take decision on his future course of action. Bhattacharjya said that he would have a ‘deep deliberation with his conscience’ to take a final decision.

On the other hand, while Lurinjyoti Gogoi had announced his decision to leave the student body, Dipanka Kumar Nath was given the responsibility of president again. Sankar Jyoti Baruah who hails from Duliajan was chosen for the post of general secretary.

The 62-member-executive body for the next tenure took oath on Monday at Gauhati University.