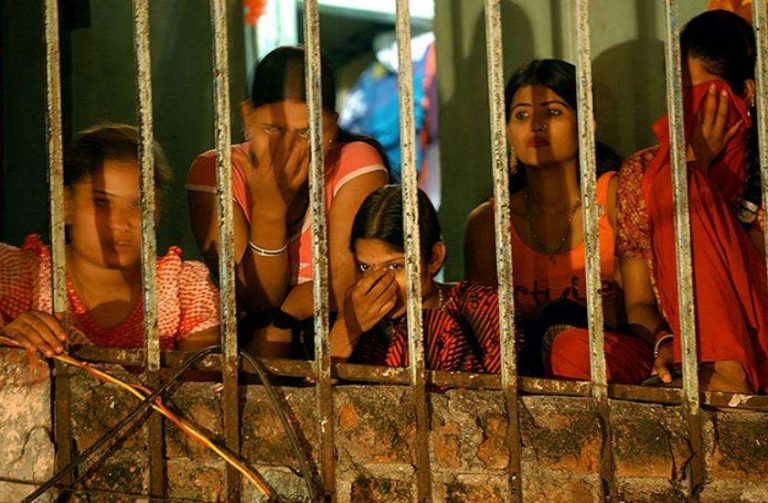 The oldest profession in the world has to play by new rules. Condoms were mandatory in the brothels of Pune’s Budhwar Peth area, but in the time of the novel coronavirus now masks and gloves are also a must during any acts of intimacy. Clients have been asked to use hand sanitisers and disinfectants. Some of the sex workers have bought thermal scanners and foot-operated sanitiser dispensers and placed them outside their premises. Also, the women here have been advised to ask patrons to take a shower before any sexual activity and not to entertain any client having a cough or fever.

Budhwar Peth, known as the red-light district of Pune, supports the livelihood of around 3,000 sex workers. Pune has rapidly risen up the corona chart with more than one lakh eighty thousand patients. Like the rest of the world, the pandemic has changed the lifestyle of the people living here. The charm of the city is all but gone, say some locals. Changes are visible everywhere, including in Budhwar Peth.