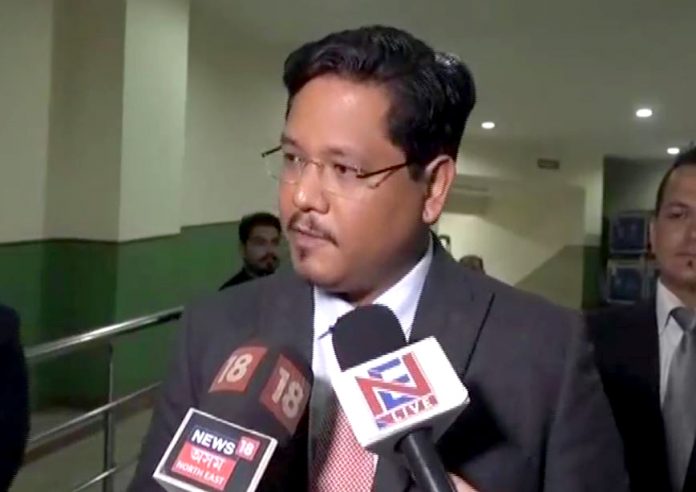 SHILLONG, June 29 – The Meghalaya Government today directed all shops from Byrnihat to Rani, close to the Assam border, to be closed from June 30 to July 15.

The decision was taken during a review meeting here as Assam has witnessed a surge in COVID-19 cases and the areas contiguous to the Assam border would therefore remain closed.

Deputy Chief Minister Prestone Tynsong said shops from Byrnihat to Rani, close to Guwahati, are being closed as a precautionary measure, as people from Assam may try to shop on the Meghalaya side as there is a lockdown in Guwahati.

He said the Deputy Commissioner of Ri-Bhoi district has been given instruction to take necessary action to close down these shops from tomorrow.

He also announced that the Government would continue to provide transportation to Meghalaya residents entering from different parts of the country till July 15. But this transportation would be provided on a “payment basis.”

Three BSF personnel tested positive during the past week after their return from different parts of the country. Some of these personnel were on leave and had returned from their home states.

Currently, Meghalaya has seven active COVID-19 cases with 42 recoveries and one reported dead.