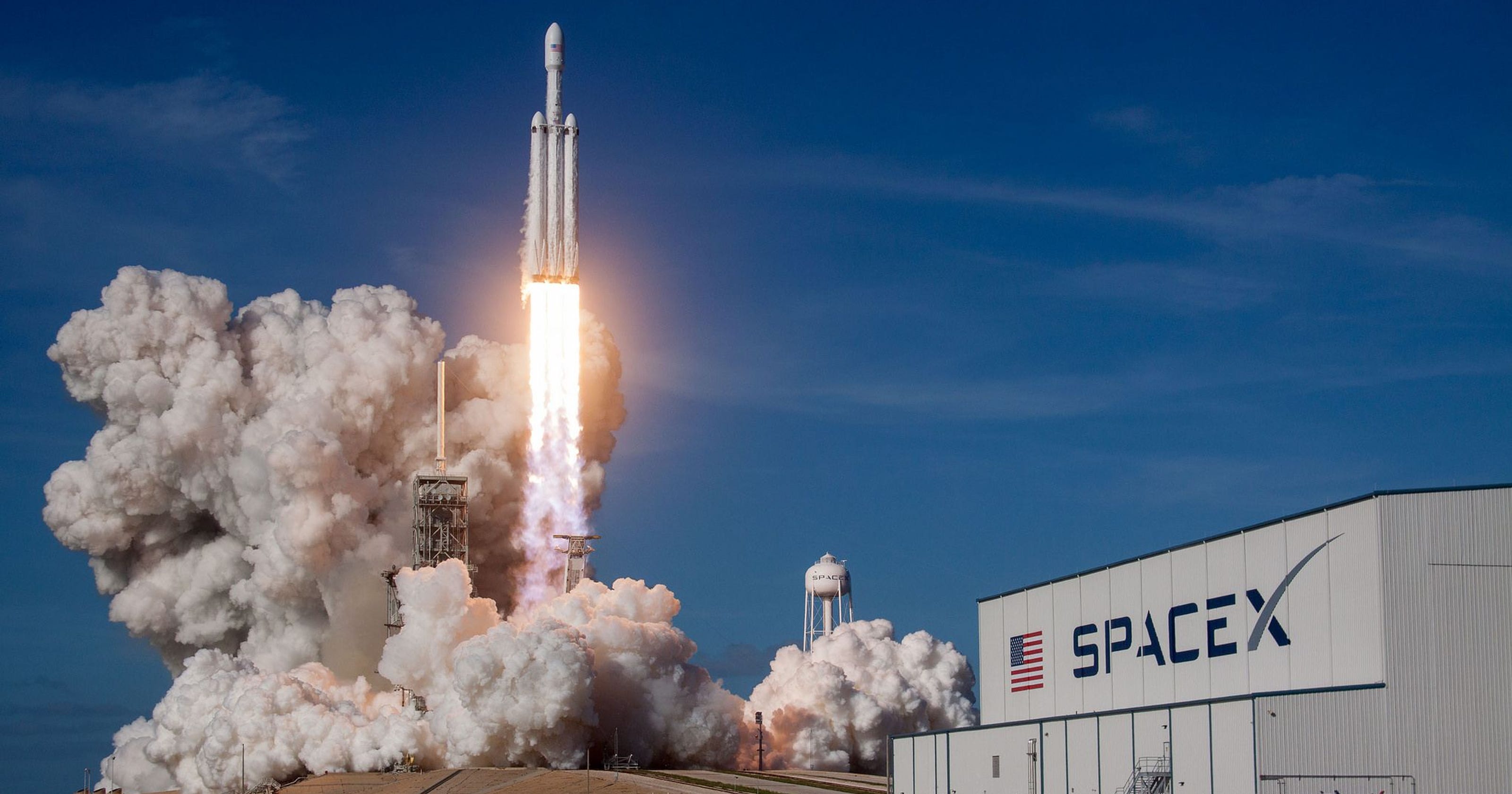 SpaceX launched its Falcon Heavy rocket on Tuesday from Kennedy Space Center in Florida, carrying 24 experimental satellites in what Elon Musk’s rocket company called one of the most difficult launches it has attempted.

The craft blasted off to cheers from onlookers at 2:30 am (0630 GMT) after a three-hour delay from the original launch time late Monday.

The boosters separated safely as the craft began its six-hour mission to deploy the satellites.

Musk, who predicted trouble with landing the center booster on SpaceX’s drone ship in the Atlantic, said on Twitter early Tuesday, “It was a long shot.”

The mission, dubbed Space Test Program 2 (STP-2), is the third for the Falcon Heavy rocket, which SpaceX describes as the most powerful launch system in the world.

It was commissioned by the U.S. Department of Defense, the key contractor for commercial space companies such as SpaceX.

The company is putting satellites into orbit for agencies including NASA and the National Oceanic and Atmospheric Administration (NOAA), defense department laboratories, universities and a non-profit organisation, SpaceX said.

The mission is one of the most challenging in SpaceX history, with four separate upper-stage engine burns and three separate orbits to deploy satellites, the company said on its website.