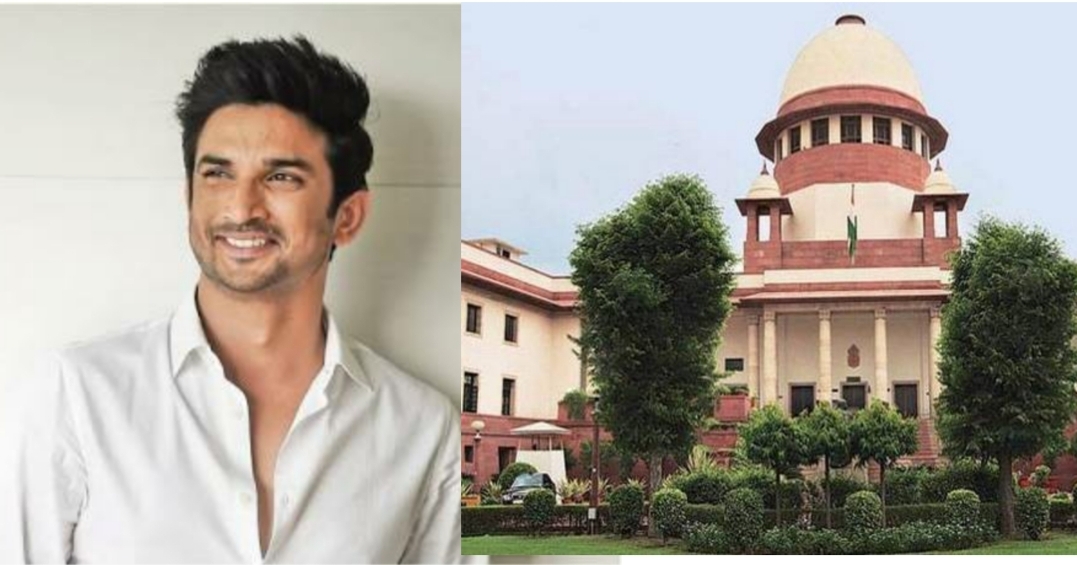 New Delhi: Holding that the FIR registered in Bihar’s Patna over the death of Sushant Singh Rajput was legitimate, the Supreme Court on Wednesday directed the Central Bureau of Investigation (CBI) to investigate the case.

The single-judge bench of Justice Hrishikesh Roy also said that the Bihar Government was competent to recommend transfering the case to the CBI.

The apex court also asked Mumbai Police to hand over all the evidence collected so far in the case to the CBI. State of Maharashtra refused the option to challenge the order, Justice Roy said.

The apex court had, in its last hearing on August 11, reserved its judgment and asked all the parties to file their respective submissions in the case.

Former Additional Solicitor General Maninder Singh, appearing for the Bihar Government, had submitted that Bihar Chief Minister had not interfered in the case and added that the recommendation for a CBI probe was based on the advice of the concerned authorities.

Senior lawyer Shyam Divan, appearing for Rhea, had raised questions over the manner in which the Bihar Police registered an FIR in the case and argued that the matter has no connection with the FIR registered in Patna.

Claiming innocence in the case, Rhea had stated that her entire financial transactions are crystal clear and there is nothing incriminating against her and she is not involved in any way with respect to the death of Sushant Singh Rajput.

The CBI has registered an FIR against Rhea Chakraborty and others in connection with the actor’s death after the Centre accepted Bihar Government’s recommendation to transfer the probe in the matter from Patna.

An FIR was registered in Patna on a complaint filed by KK Singh, Rajput’s father, under sections related to abetment to suicide. Rajput was found dead at his Mumbai residence on June 14. (ANI)