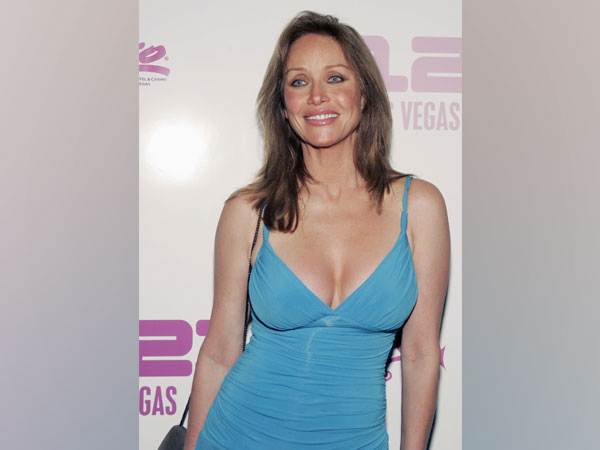 Washington: Veteran actor Tanya Roberts, famous for playing a Bond girl in the film ‘A View to a Kill,’ passed away at the age of 65.

According to The Hollywood Reporter, the actor collapsed while walking her dogs on December 24, and was admitted to Cedar-Sinar Hospital in Los Angeles.

She passed away on Sunday (local time) and the news of her demise was confirmed by her longtime friend and rep Mike Pingel who confirmed it to The Hollywood Reporter.

The cause of death has not been revealed yet by the representatives of the departed actor.

“I’m devastated. She was brilliant and beautiful and I feel like a light has been taken away. To say she was an angel would be at the top of the list,” The Hollywood Reporter quoted Pingel as saying.

“She was the sweetest person you’d ever meet and had a huge heart. She loved her fans, and I don’t think she realized how much she meant to them,” she added.

Born Victoria Leigh Blum, Roberts had a glorious career in modeling and TV advertisements before making her film debut in 1975.

Besides playing the Bond girl, she is also known for her role of Midge Pinciotti in ‘That ’70’s Show.’ (ANI)