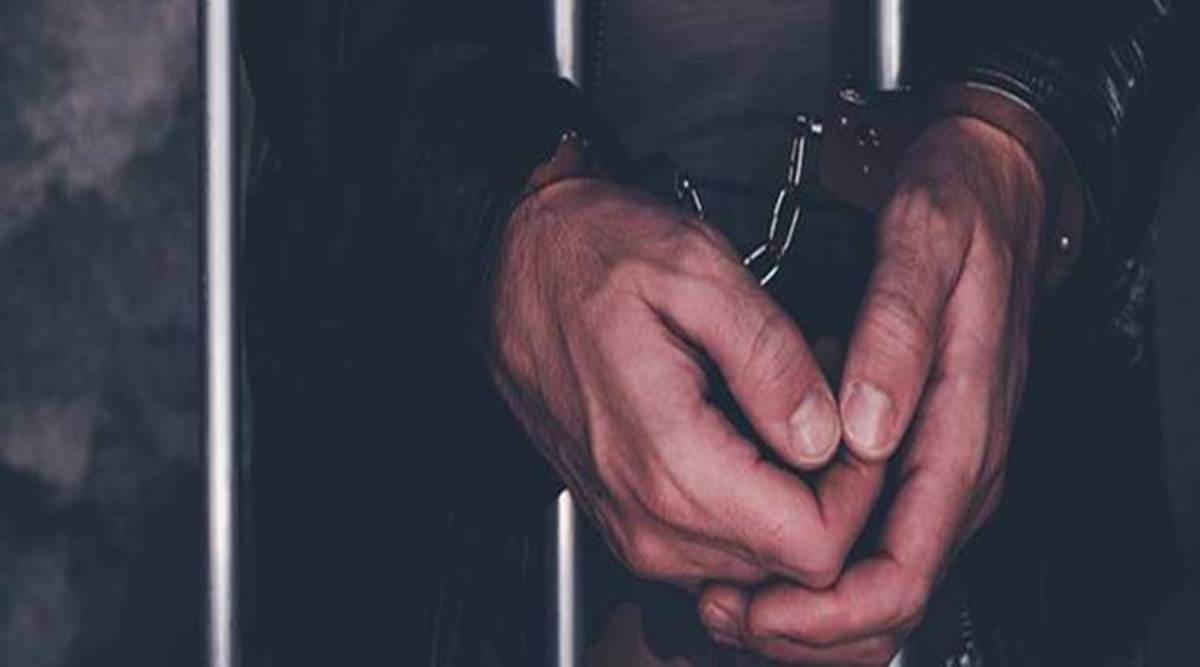 Gangtok: Two Bangladeshis were arrested on charges of illegally staying in Sikkim for months, the Foreigners Registration office said on Tuesday.

The two was staying in Sikkim without Inner Line Permit, a mandatory requirement for foreign nationals, the Foreigners Registration office said.

The duo was produced in a court which remanded them to judicial custody for 14 days, it said.

The process for the deportation of the two Bangladeshis was underway, they said.

The Foreigners Registration Office works under the Tourism Department of the state government.- PTI