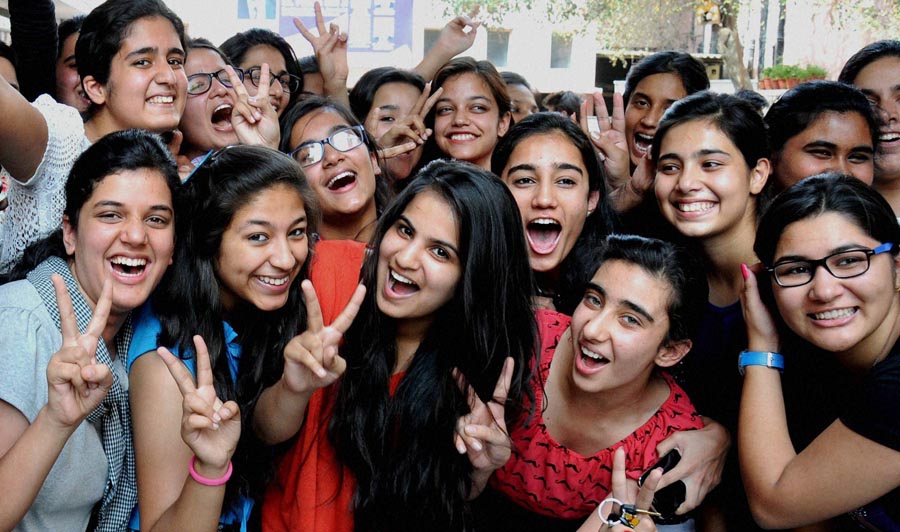 Assam Chief Minister Himanta Biswa Sarma on Friday said that universities must ensure that they produce employable students. He also said education, especially cultural studies, must encompass knowledge cutting across geographical and time barriers. “Employability of students who pass out of a university is very crucial. I have met students coming out of varsities and now facing problems in getting placement. Universities must not produce unemployable students,” Sarma said in the Assembly. He was participating in a discussion on The Majuli University of Culture (Amendment) Bill, 2021, on the last day of the Budget Session. Sarma said through the varsity, the state government is planning to make Majuli the cultural capital of the world. Majuli is an island district of Assam and is a prominent seat of Vaishnavite learning. “Our aim is that people from outside should come to Majuli to study about culture. Takshashila and Nalanda are our models, where scholars from across the world used to converge,” he added, referring to ancient India’s seats of higher learning. The chief minister further said not only Indian classical learnings should form part of the curriculum at the Majuli University, but western classical music and allied fields should also be taught. “I would request our Education minister to bring another amendment in later sessions to ensure that world culture can be studied in this University,” he added. He also assuaged apprehensions expressed by opposition members during a discussion on the Bill that studies on ethnic and local cultures could take a backseat and Indian classical music and culture will be in focus at the varsity. Education Minister Ranoj Pegu also maintained that the culture, music, performing arts and allied subjects of not only Assam be the focus of the university, but of the entire Northeast region. The Bill was later passed by a voice vote. PTI