UP Government Taking To Brutality To Cover Up Rape Incident: Rahul Gandhi 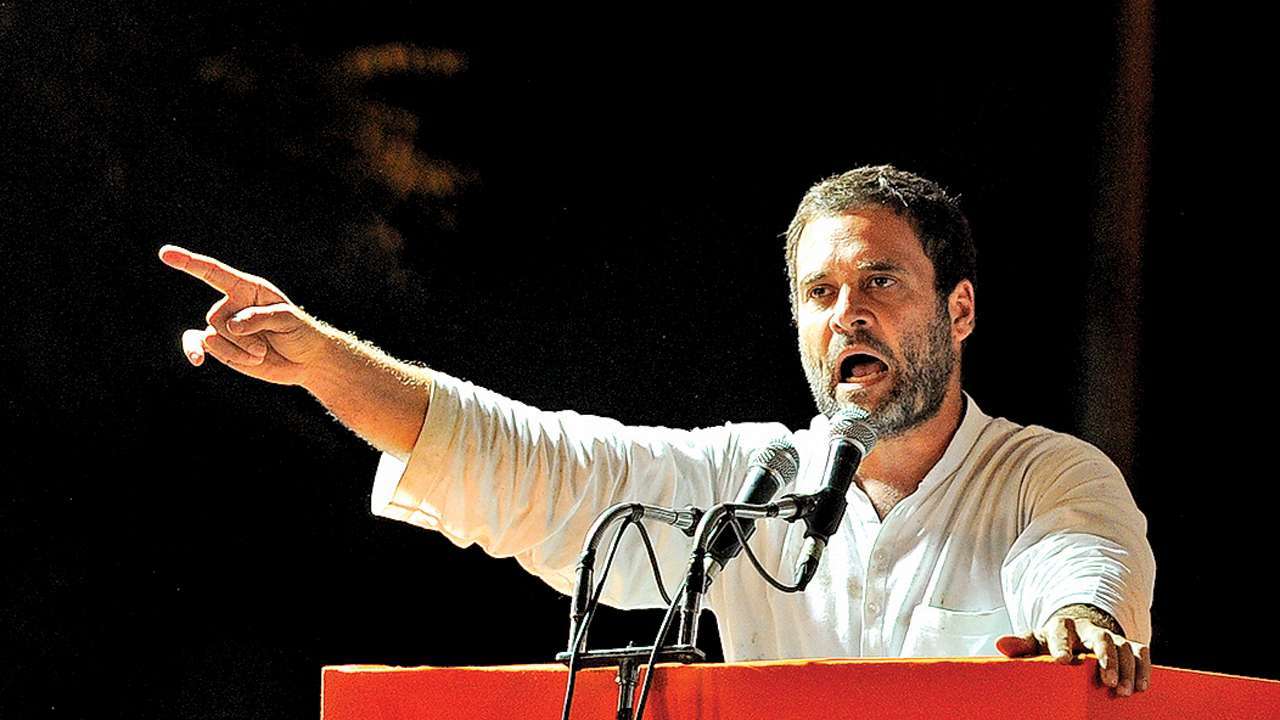 Congress leader Rahul Gandhi on Friday accused the UP government of taking to brutality to hide the truth of the Hathras incident and alleged that the family members of the victim were being beaten up, a behaviour which no Indian can support.

He took to Twitter to allege that neither any political party nor the media was allowed to meet the victims family in Hathras and they were also not allowed to come out.

He shared a video of a small child in the victim’s village telling the media that the woman’s family members were being beaten up and threatened by the authorities, besides not being allowed to meet anyone.

The child who claimed to be a relative of the victim alleged that the telephones of all family members had been taken away by police and their entire house and the neighbourhood was put under lockdown, with no one being allowed to enter or leave.

“The UP government has taken to brutality to cover up the truth. Neither us, nor the media is being allowed to meet the victim’s family. Neither are they allowed to come out. On top of this, the family members of the victim are being beaten up and brutalised. No one in India will support such a behaviour,” he said in a tweet in Hindi while sharing the video.

This comes a day after the former Congress president and sister Priyanka Gandhi Vadra were detained by the police and sent back to Delhi, after they tried to reach Hathras to meet the family of the victim.

Priyanka Gandhi also took a swipe the Uttar Pardesh government over the manner in which it was dealing with the public.

Greeting people on former prime minister Lal Bahadur Shastri’s birth anniversary, she cited a quote by him that said, “Those who rule should see how people react to the administration. Ultimately the public is the leader.”

The 19-year-old Dalit woman was allegedly raped at a village in Hathras by four men on September 14. After her condition deteriorated, she was referred to the Delhi’s Safdarjung hospital where she breathed her last on Tuesday.

She was cremated in the early hours of Wednesday, with her family alleging the local police forced them to conduct the last rites in the dead of the night.