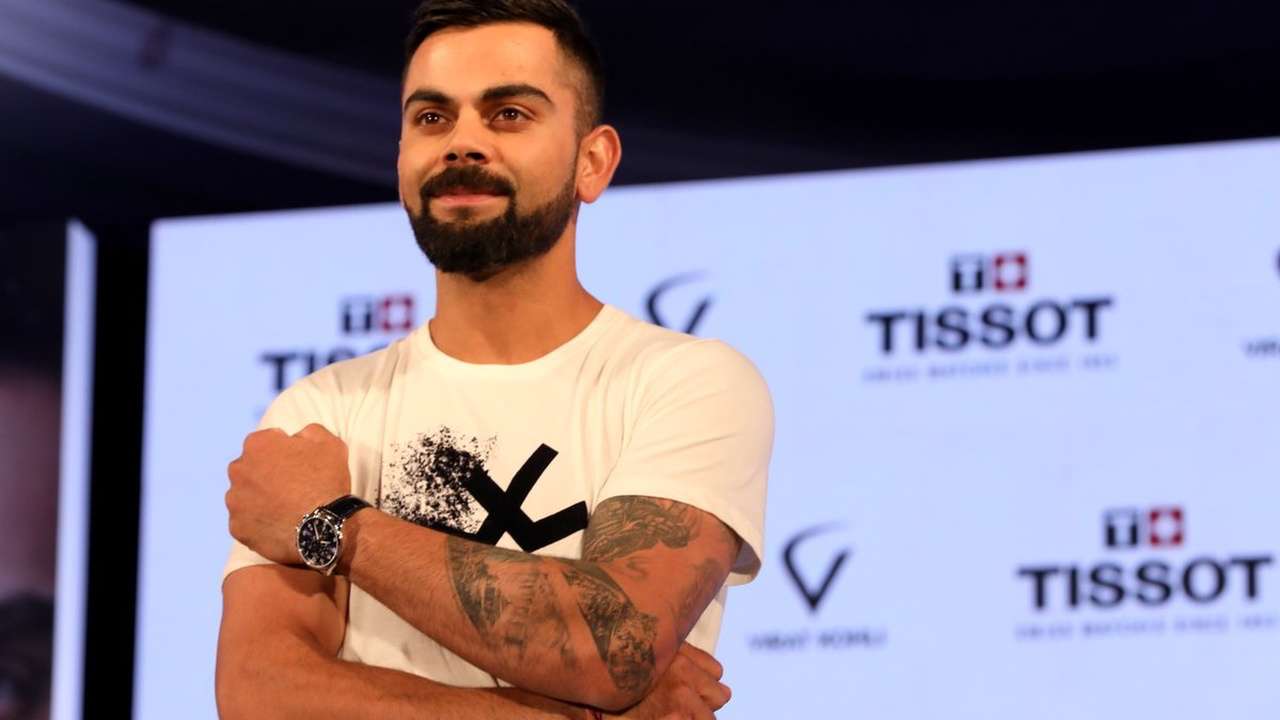 Virat Kohli dethroned Bollywood’s biggest A-listers to top the Forbes India Celebrity 100 List in 2019, becoming the first sportsperson to do so since its inception eight years ago. The top position has been with actors before Kohli, who earned Rs 252.72 crore between October 1, 2018 and September 30, 2019 according to Forbes, took the pole position. Akshay Kumar also rose in the rankings to the second spot with Rs 293.25 crore in the period of consideration and Salman Khan, who has been at the top of the list since 2016, completed the top three.

Why Kohli ranks higher than Akshay Kumar, who posted higher earnings than the India captain, can be explained by the disclaimer offered by Forbes.

“The celebrity ranks are based on an aggregate of the estimated earnings and their calculated fame quotient, via print and social media reach. Some celebrities who score very high on fame might be ranked higher than those who have stronger revenues, but a poor fame score,” Forbes says in an explanation of how the ranks are calculated.

According to Forbes India, Kohli made his earnings from match fees, the BCCI central contract, brand endorsements and an eight-figure fee for every sponsored Instagram post.

Former India captain MS Dhoni and batting legend Sachin Tendulkar also make the top 10 in the list at the fifth and ninth positions respectively. Tendulkar, according to Forbes, holds the distinction of appearing in the top 10 of the list every year despite having retired from the game in 2013.

Rohit Sharma almost broke into the top 10 as well, jumping from the 23rd spot to 11th following a stellar year with the bat across all formats.