Weapons recovered in Assam’s Kokrajhar ahead of Assembly polls 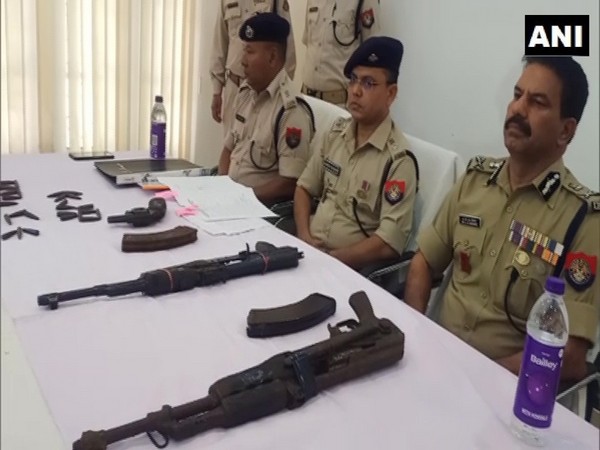 Kokrajhar: Ahead of Assembly elections in Assam, the police have recovered two AK-56 and other weapons from the forest area of Kokrajhar district on Sunday.

A team led by the Superintendent of Police (SP) of Kokrajhara with additional SP, DSP and commandos recovered two AK-56, 29 round bullets, and one revolver from the spot after two hours of a search operation in the forest area of Bishmuri village.

“We received information that weapons are hidden in the Bishmuri area forest. SP of Kokrajhara made a team in which additional SP, DSP went to the spot along with commandos in the forest and carried a search operation around two hours after which we recovered two AK-56, 29 round bullets, and one revolver,” said Additional Director General of Police (ADGP), L R Bishnoi.

However, adequate safety precautions have been taken to ensure a smooth voting schedule during the Assembly polls in Assam, said Bishnoi.