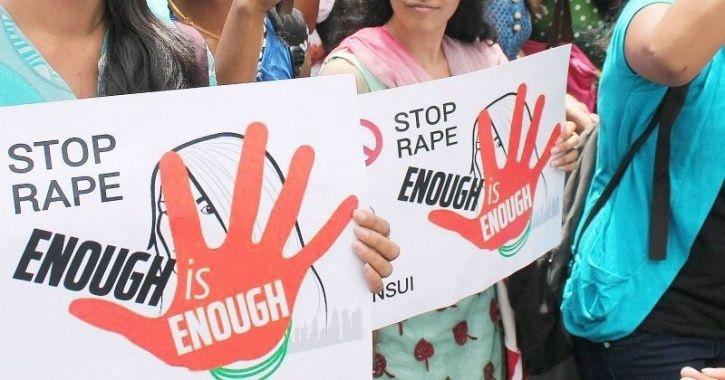 Guwahati: An FIR was lodged on Wednesday after a woman was gang-raped by 17 persons in the presence of her husband in Jharkhand’s Dumka district, police said.

The crime took place in an area falling under Mufasil police station jurisdiction on Tuesday when the woman was returning home along with her husband from a fair.

The accused waylaid them on the way. They overpowered her husband and gang-raped her.

Senior police officials reached the police station after they came to know about the crime. Police launched a manhunt to arrest the accused. The woman, who is a mother of five children, was sent for medical examination.